What can you expect from AMD’s 3rd Gen EPYC Milan ‘Zen 3’ CPUs? 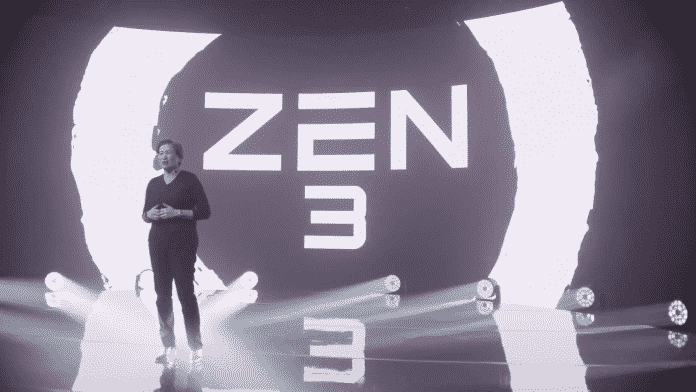 AMD’s mammoth of a processor, the 3rd Gen EPYC Milan CPUs, will be launched soon. And it seems that several users over the internet had doubts whether the manufacturer will deliver on its promise of launching the processor on time. But AMD has assured that the processors will be launched in Q1 2021, without any delays.

The processors will succeed in the current EPYC Rome lineup. It comes with a new Zen 3 core architecture based on the 7nm process node. The processors will feature a 19% increase in IPC over Zen 2 processors and offer a 40% jump in performance per watt. They will also feature support for DDR4 memory, PCIe 4.0 interface, and mammoth 64 cores and 2x the threads.

So summing everything up for EPYC Milan, the main features are:

Now, as far as the launch date of the AMD EPYC Milan CPUs is concerned, the shipping will start in late 2020. It is so because they are expected to go against Intel’s Cooper Lake-SP 14nm and Ice Lake-SP 10nm CPUs, which will be shipping this and next year, respectively.

Intel has been a leader in the desktop-grade CPU market for quite a while now. But with the launch of the new EPYC processor, AMD is looking to level the field. It might soon be a reality because the CPU is convincingly fast depending upon the various benchmark results and leaks of the products. And the specs that AMD has released and confirmed adds to our excitement even more.