Virat Kohli and co will have a restless schedule in 2021 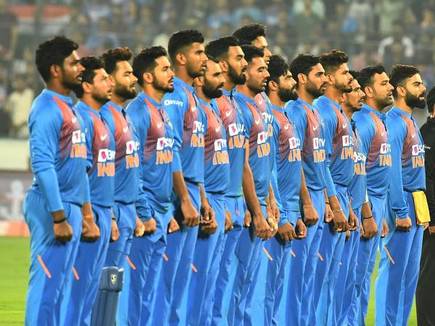 International cricket was in a halt since the start of the pandemic. The Indian Cricket team is yet to start their international series. But Virat Kohli and his team will have a taste of non-stop cricket action once they start again.

India has a jampacked schedule in 2021. Indian cricket team will not have a month of rest next year. Already the 2021 schedule of Team India has been published.

BCCI is yet to announce the official schedule. But there are some leaks about the schedule.

One of the BCCI officials said, via InsideSport, “We understand it will be tough on the players but we are obligated to honor FTP commitments. We have a bigger pool of talent now & players we will make sure players get ample rest before called in for India duties. Rotation Policy will surely come into play.”