Microsoft is planning a new security chip for Windows PCs 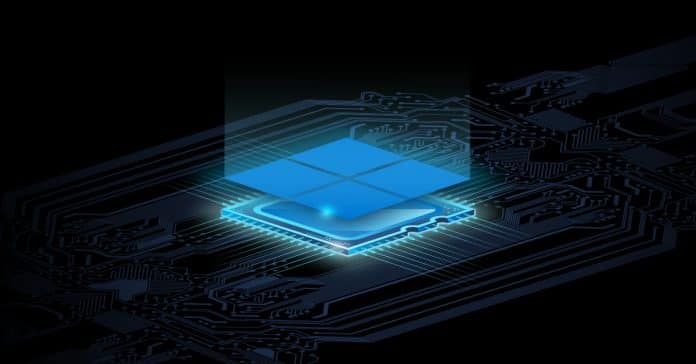 Microsoft is not new to releasing new features and technology to protect its interests. It has even tackled and reported the attacks of Russian and North Korean hackers on Covid vaccine centers. Now the Redmond-based giant is offering a new security chip that is designed to protect Windows PCs.

The chip dubbed as Microsoft Pluton is a security processor. It will be built directly into future CPUs of Windows PC’s. The Pluton will replace the current existing Trusted Platform Module (TPM). The TPM’s were currently being used to secure hardware as well as cryptographic keys. According to sources, Microsoft is presently working with chip makers like Intel, AMD, and Qualcomm to combine them into future CPUs.

Microsoft states that the new chip is designed to block unknown attack vectors used to compromise PCs. If the chip works out as planned, it will be one of the major steps in creating processors that can withstand growing attacks.

David Weston, director of the enterprise and OS security at Microsoft, stated, “We shipped the Xbox which has this physical attack protection so people can’t just hack it for games, etc., we learned principles of effective engineering strategies from that, and so we’re taking those learnings and partnering with Intel to build something for the PC that will stand up to that emerging attack vector.”

Microsoft’s working with Intel, AMD, and Qualcomm mean that Pluton will be updated from the cloud. The updates will be issued monthly and in patches and will also arrive with regular Windows fix updates. The Spectre and Meltdown, which occurred recently, acted as a wake-up call for the entire tech market. With Pluton’s development, the chip makers are finally taking a significant step towards creating complex security PCs.