ISL 2020-21: Top 5 I-League recruits to watch out for in the Indian Super League 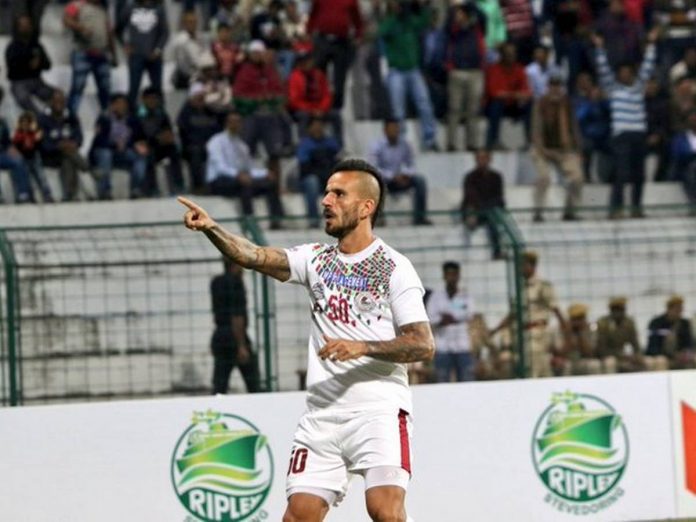 With a few players from the I-League jumping ship to the much more advanced and popular Indian Super League, it is set to improve the overall quality of gameplay and a chance for us to see what these players all about.

Here we take a look at the Top 5 recruits that ISL clubs have roped in from the I-League this season:

Replacing the recently departed Nishu Kumar who moved to Kerala Blasters in the summer, Ajith is known to be a good left-back capable of helping out in both attack and defence. The 23-year-old has his best years ahead of him and should expect to start every game in Cuadrat’s team.

Expected to start between the sticks for SC East Bengal, Sankar was one of the brighter gems during arch-rivals Mohun Bagan’s title-winning campaign and was the goalkeeper with the most clean sheets. Sankar has won the Santosh trophy with West Bengal and will be looked upon keenly this term.

A midfield dynamo who can also play at centre-back when needed, Bengaluru wasted no time bringing in Fran Gonzalez who also turned out for Mohun Bagan last season. The midfielder also scored 10 goals in 16 appearances and has a penchant for taking shots from a long-range and being effective during set-pieces.

Signed by the Highlanders for the upcoming season, former Aizawl FC academy product Rocharzela could just be the attacking midfielder that Northeast have missed in the last couple of seasons. He scored 6 goals in 15 games last year and will be expected to supply the forward line with some crucial assists as well.

The full-back from Mizoram has enjoyed good success in the junior ranks and a few years in the I-League as well, winning the Calcutta Premier League and reaching the Federation Cup final once back in 2016. But, his defending and attacking skills will be put to the test in the ISL which Easy Bengal are expected to do well in.