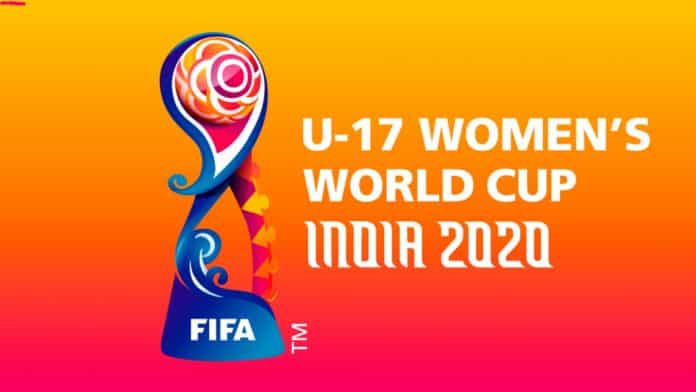 FIFA stated, “Since the previous decision earlier this year to reschedule both tournaments to early 2021, FIFA has been consulting with all stakeholders. As a result and after careful consideration of the feedback received by the stakeholders combined with the inability to further postpone these tournaments, the FIFA-Confederations COVID-19 Working Group subsequently recommended that the 2020 editions of the two women’s youth tournaments be cancelled and that the hosting rights for the 2022 editions be offered to the countries that were due to host the 2020 editions.”

“In light of not being able to host the tournament next year, FIFA U-17 Women’s World Cup taking place in India in 2022 comes as a delightful silver lining. Following discussions with FIFA, we agreed that hosting the tournament without proper qualifications and without spectators led to more uncertainty, and it would have taken away from our objective of developing and promoting women’s football by hosting the competition in such circumstances”- AIFF president Praful Patel said in Press Conference.

The matches will be played in 5 different venues. The venues are Kalinga Stadium in Bhubaneswar, Vivekananda Yuba Bharati Krirangan (VYBK) in Kolkata, Indira Gandhi Athletic Stadium in Guwahati, EKA Arena in Ahmedabad, and the DY Patil Stadium in Navi Mumbai.