FIFA 21: How to get David Beckham for free? 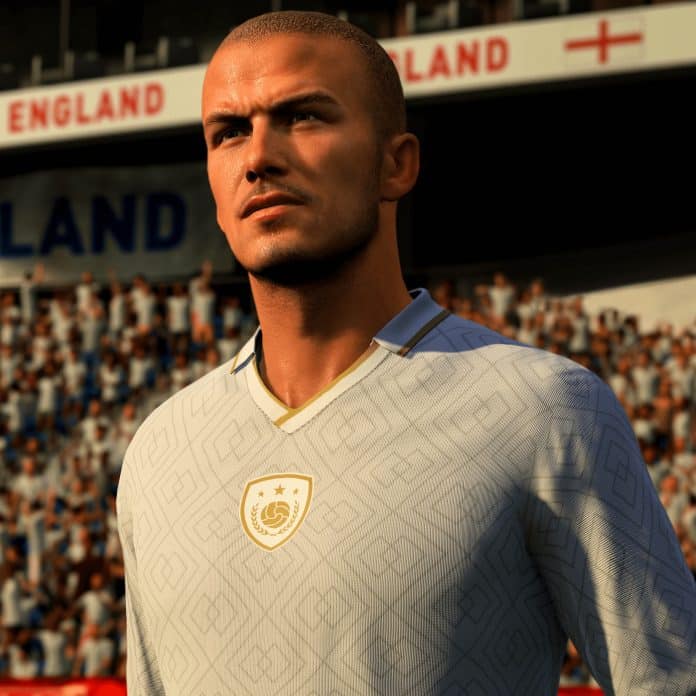 David Beckham is one of the most popular and famous football players. His trademark freekicks are still fresh in the memory of all the football lovers.

Now, you’ll have the chance to play and score freekicks with David Beckham in FIFA 21. Beckham will be available in both FIFA Ultimate Team and Volta.

How to get David Beckham for free in FIFA 21?

David Beckham joined Spanish giants Real Madrid in 2003. Alongside Zidane, Ronaldo Nazário, Raúl and Roberto Carlos, he was with some of the very best of his generation. His craft from the right of midfield saw him build excellent on-field partnerships with Ronaldo Nazário especially as he turned out 116 times for Los Blancos, scoring 16 goals and winning one LaLiga trophy and a UEFA Super Cup.

David Beckham will also be joining the squad of ICONS in FUT 21 on 4th December. His ICON ratings will be revealed on 27th November.