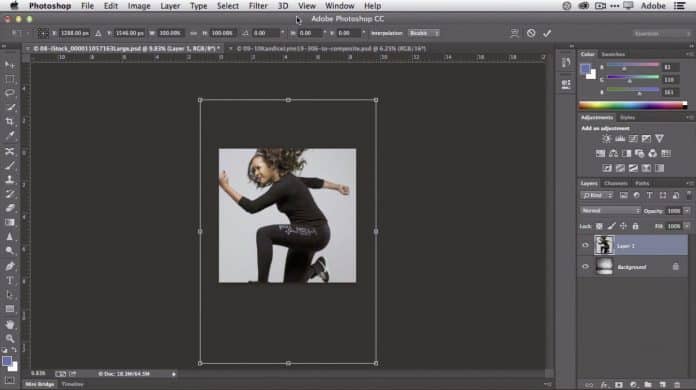 Apple has officially announced its new MacBook’s running on its own home-made silicon’s. Since then, Apple’s Silicon is making the rounds on the internet. The new silicon has offered Apple complete control over how the hardware and software work in its devices. It will pre-emptively result in a much better overall user experience.

We already know that many of the big developers will not support Apple’s new silicon for the time being. But now, Adobe has finally announced that its Photoshop Beta will start investing in the Apple silicon. The reported version to be supported is V5.3.1.470, and it will require an Apple silicon device to run.

Adobe officially stated that “We are excited to announce the first Beta release of Photoshop running natively on Apple Silicon hardware! This early version of Photoshop for Apple Silicon offers many of the core Photoshop features that you’ve come to rely on for your day to day editing needs, and we’ll be adding more features in the weeks to come. Note that Beta software is not officially supported yet by Adobe, but we want to hear from you, and this is the place to let us know how it’s going.”

However, the company still noted that since it’s a beta version, most of the features will be limited. But the company has announced that it will soon release a stable update with support for full features.

The new MacBooks are available in the market, and Apple’s Silicon’s performance is already impressive. But the most remarkable feature that Apple’s silicon exhibits are that it doesn’t require any sophisticated cooling system to handle various high-end tasks. For those who love power conservation and stable performance, the product is an excellent choice.