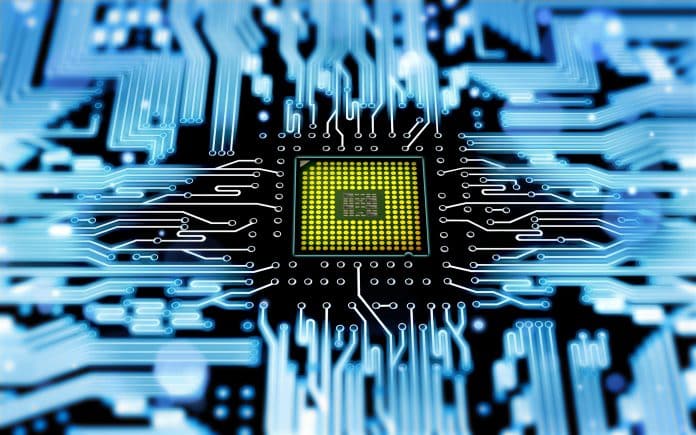 Extreme Ultraviolet Lithography or EUV Technology, in short, is a very advanced semiconductor fabrication technology and in terms of patents, the South Korean firms are leading in the world. As a result, it becomes a serious concern to TSMC, the world’s largest contract chipmaker.

A report by BusinessKorea revealed that South Korean firms like Samsung are building up themselves for EUV technology through patent applications. As per the writing, the number of EUV technology-related patents the companies in their country is rising continuously and surpassed the foreign companies.

It is very clear that South Korean companies can easily use these patents as a major tool to boost the EUV Technology development for the world and that will affect the semiconductor industry in a very positive way.

The BusinessKorea report further shared that among the total patent applications, over 59% are owned by just six leading companies. The six company list includes Carl Zeiss with 18 percent, Samsung Electronics having 15 percent, ASML holding 11 percent, and S&S Tech with 8 percent, along with TSMC and SK Hynix having 6 and 1 percent respectively.

Besides all these, an analysis of the process technology field concludes that only Samsung and TSMC collectively hold more than 50 percent of the total patent applications, where Samsung accounts for 39 percent and TSMC accounts for 15 percent. Despite Samsung, other South Korean companies are also expanding their portfolios.