Snapdragon 865SoC may not be equipped with the upcoming Nokia 9.3 PureView 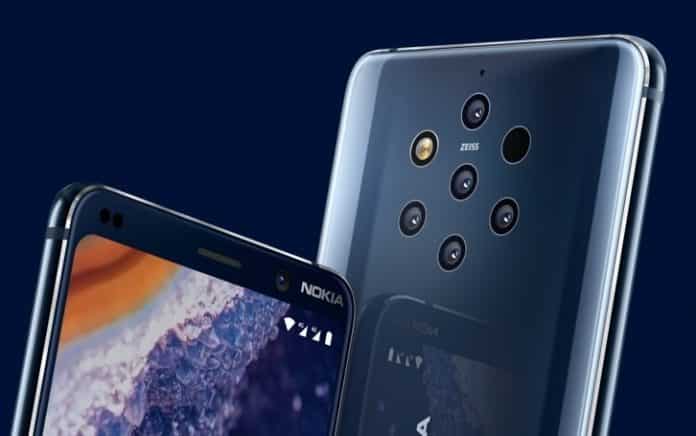 After the launching of Nokia 6300 4G and Nokia 8800 4G, HMD Global is expected to held another launching event this month to launch Nokia 9.3 PureView. According to a report of Nokia Power User, the company has postponed its launch event to December end.

It is not cleared whether the company will announce the Nokia 9.3 PureView And Nokia 6.3 Mid-range at the event. But it is confirmed that the Nokia 7.3 5G will launch in the upcoming launching event.

The Nokia 9.3 PureView may have a 6.7″ Full HD+ display with a 120Hz refresh rate. It is assumed that this phone will sport a Penta rear camera setup like its predecessor Nokia 9. But there is no information about the lenses of this phone.

The above information is based on the leaked information, no official information has been reported till now. It is expected that the company will disclose all details of this phone soon, and we will give you all the updates.