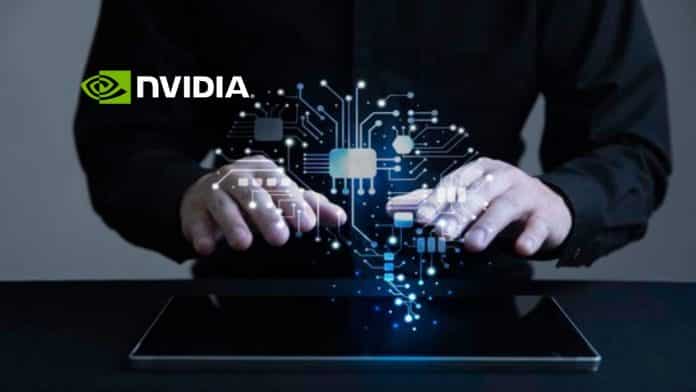 NVIDIA announced its 2nd Generation DGX Station AI server. The server is based on companies latest Ampere A100 Tensor Core GPUs. The A100 is aimed at the fastest growing AI market and is designed to accelerate machine learning and data science performance.

Four A100 Tensor Core GPUs power the A100. The Tensor Core GPUs in A100 comes with 80 GB of HBM2e memory. It is twice the memory of the original A100. DGX Station has a total of 320 GB of total memory capacity. It supports the 3rd Gen NVLink support and offers 200 GB/s of bidirectional bandwidth.

The system, however, is powered by AMD EPYC Rome 64 Core CPU. It comes with PCIe Gen 4 support along with 512 GB of dedicated system memory. Not to mention the 1.92 TB NVME M.2 SSD storage and 7.68 TB NVME U.2 SSD storage.

The rest of specifications of the 2nd Generation DGX Station remains the same.