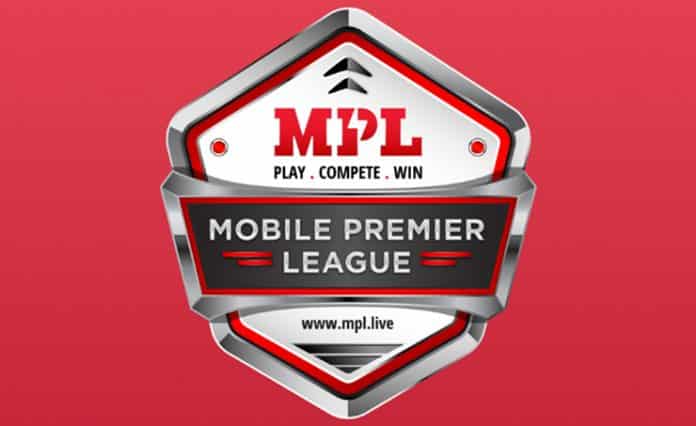 Mobile Premier League, India’s largest esports and mobile gaming platform, today announced Rs 10 crore in revenue for 10 of its game developer partners in just a year, from November 2019 to October 2020.

Game developers and studios publish their games on MPL under revenue-sharing agreements with the gaming platform, where developers can start monetising their games via MPL’s cash tournaments and contests.

MPL has onboarded over 70 games on its app since its inception in 2018 and has partnered with established as well as independent game developers from across India, opening up a new revenue stream for them to monetise their games. With over 6 crore users in India, game developers find a ready audience for their games on MPL’s Android and iOS apps.

“MPL’s unique platform model offers game developers the chance to monetise right from day 1 of publishing. We are privileged to have partnered with talented game developers from all over the country and are glad that our platform helped them monetise their games. We at MPL recognise the tremendous potential that the Indian game developer ecosystem has and thus, have announced a Rs 37-crore fund that game developers can use to build their offerings,” said Shubh Malhotra, Co-founder, Mobile Premier League.

The Rs 37-crore fund announced by MPL is earmarked for Indian game developers and studios to develop their games for a national and global audience. MPL has also expanded internationally, with over 3.5 million users in Indonesia, thus taking Indian-made games to the world.

The fund is open to all Indian game developers and studios and they can apply for it by reaching out to MPL. The gaming platform will soon launch a single-window online console for game developers to apply for the fund as well as to submit their games to MPL for screening and publishing.

“We have released AutoRaja, Bubble Shooter, Block Puzzle on MPL. Thanks to the unique monetisation model on MPL, we are making around Rs 5-8 Lakh every month from these games. MPL has a great team that takes care of the launch and event strategies to boost game revenue which is always great for developers,” said VK Samhith, CEO, BornMonkie.

“During the lockdown, we have seen a significant increase in our revenues on our games on MPL. The timing of the IPL also helped us in adding a few more titles which resulted in maintaining our revenue at a steady pace. We are excited about the next few months as we plan to release new titles, which we think will help to further improve overall run rate,” said Imtiaz Hussain, COO, Yesgnome.