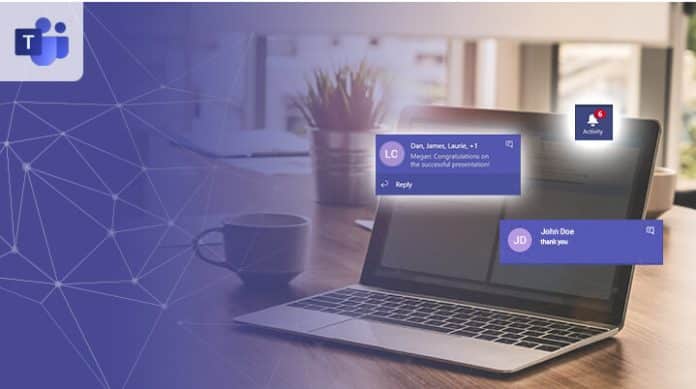 Microsoft is all about revamping and remodeling its apps this year. In yet another software news, the Redmond-based giant has introduced a new feature to its Teams app. The ability to integrate workplace apps like Asana has been finally launched on its platform. The software was only limited to chats and channel communications, but it can now be integrated with 20 new apps in the user’s meetings.

The Power Platform currently in development by Microsoft will offer low-code tools to build and deploy apps, chatbots, and workflows. It is a maker studio where users can manage app data and connections for teams and build and modify the interfaces of the apps.

The windows maker is also making its Dataverse for Teams. The Dataverse is a low-code data platform available to help admins control the data used to build apps and other processes in Teams.

The company has also added new videoconferencing features because video conferencing platforms have become extremely popular during the pandemic. With rivals like Google Meet, Zoom, and others, the company cannot slack off.