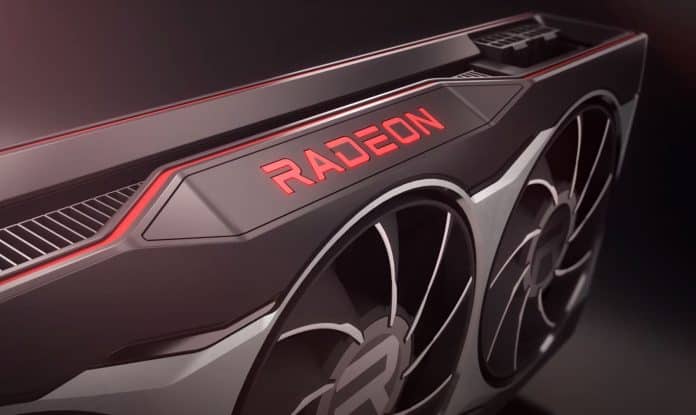 But Nvidia is still promoting the expensive card to “deliver the ultimate gaming experience,” which might be true in some cases. But the various benchmark results stand to prove that Nvidia is not only lacking in mainstream gaming but is also not providing enough results for gamers to accept its claim.

The combination of AMD’s and Nvidia’s GPU’s with various older and new processors only proves that AMD has better compatibility and performance management than Nvidia. Whereas in terms of graphical output for other tasks except gaming like designing and editing, Nvidia remains unbeatable. It will be worth watching these two go head to head in the Q1 of 2021. It seems that the semiconductor craze is still on.