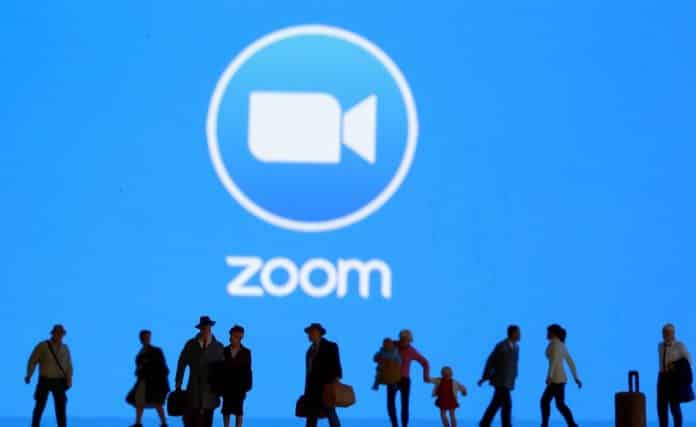 The lockdown induced by the global pandemic and the dependency on technology has led to an increase in demand for the global rise in video conferencing platforms. And the company that has gained more advantage profit is Zoom.

The video conferencing platform saw an increasing amount of subscribers, and due to this, it also saw an increase in profit of the industry. Recently the company announced that it is planning to lift the 40 minutes video conference limit on its platform for even non-paying users. It will allow free video calls without the 40 minute limit on ‘Thanksgiving Day’ in the United States. The Thanksgiving festival will be celebrated on 26 November in the US.

It also announced that to let families spend more time virtually for Thanksgiving Day, the company is launching the new feature. The forty-minute time limit has been one of the major restrictions throughout the coronavirus pandemic. It has forced many group meetings to restart the calls after the time limit comes to an end or migrate to other platforms.

Other platforms that rival Zoom also have similar time-limits in place. However, Google Meet has a limit of 60-minutes, and the tech company also charges a fee for enterprise-grade plans that remove the limit and expand the number of participants allowed.

The demand for video conferencing apps is steadily increasing. With Google and Microsoft’s likes increasing its features, it is only viable that Zoom is also trying to add new features to increase its subscribers.

Why Microsoft wants to acquire Discord?

Zoom: A guide to change the backgrounds