Xiaomi to launch Mibro smartwatches by the end of November 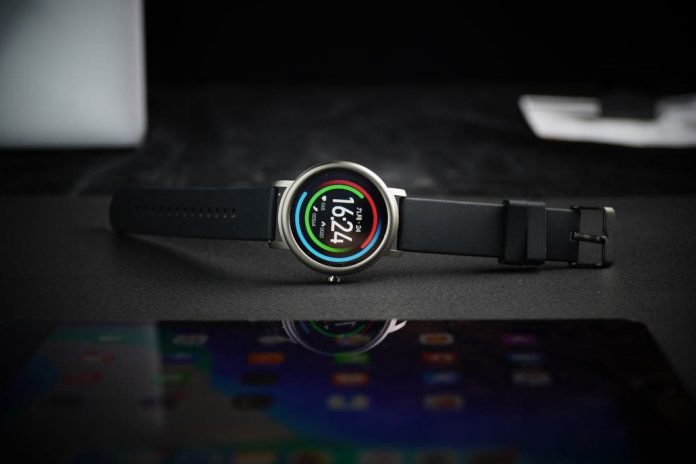 Xiaomi is one of the top tech industry of Asia. Not to mention the companies smartphones are the leading android devices in the market. Since the Indian market is of great value to the company after china, it never hesitates to launch competitive and innovative products in the market. However, the company is not only known for its smartphones but is also famous for its smartwatches, smart home products, TWS devices, and more.

Xiaomi is behind popular smartwatches like the Haylou series, and it seems that the company is ready to unveil a new product from Mibro, which is a part of the Xiaomi industries. The new watch to be launched is dubbed as the Mibro Air.

The new wearable has a round dial design. The smartwatch was announced to be launched on November 30th. However, according to sources, the company is offering various deals before the official launch of the product.

Coming to specifications, the Mibro Air has a 1.28-inch round dial TFT display with a high-resolution colour display. the screen to body ratio of the devices is of 95%. The watch also comes with a metal finish made from one piece.

The company claims it to be strong to withstand scratches and small drops. The wearable also comes with IP68 certification that ensures protection for rain, sweat, and handwashing splashes. The watch has a set of watch faces allowing the user to customize the wearable’s appearance according to their tastes.

ABOUT US
The ultimate Technology & Sports news website, TechnoSports caters to the latest news for all its readers round the globe.
Contact us: a[email protected]
FOLLOW US
© 2020 TechnoSports Media Group