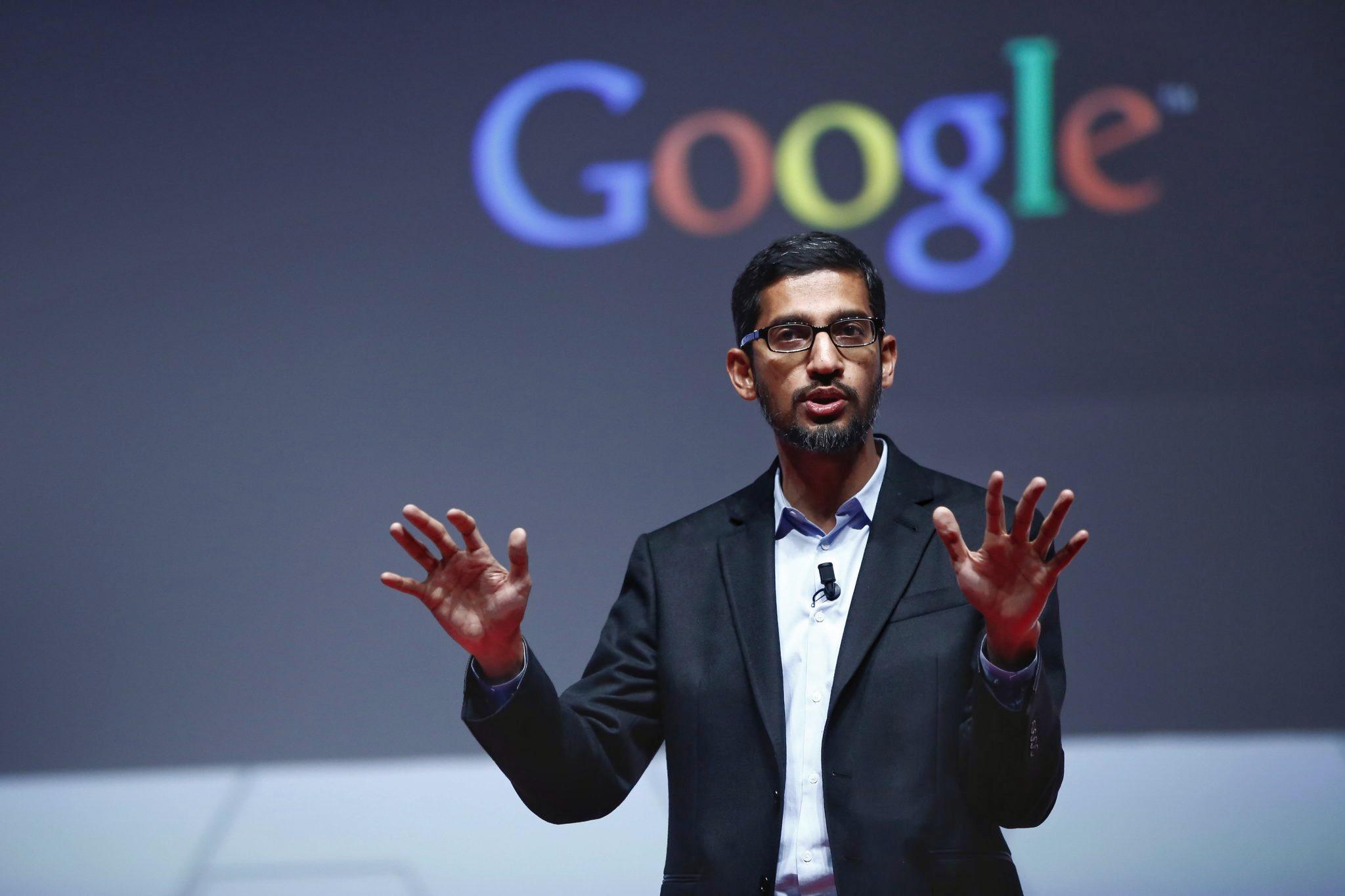 Google has been making headlines recently and it seems it is not in a good way. Recently, Sundar Pichai, CEO of Alphabet (Parent company of Google) gave out an apology. The official apology was addressed to Europe’s industry chief Thierry Breton. Apparently, the documents regarding tactics to tackle EU rules were leaked online.

According to sources, the leaked internal documents suggested that Google was proposing actions that would counter the strict EU rules on internet companies. It was even lobbying against the EU commissioner according to the leaked documents. Sources state that the senior executive’s from Google and Breton interacted with each other in a video conference earlier this month. It was the third conference in 2020 held between the two organizations.

Brenton stated in an interview that “I’m was not surprised. I’m not naive. I thought it was a bit old fashioned. In any case, yes I had a discussion with Sundar… I told him what I had to tell him….he apologized. (I told him) If you need to tell me something, my door will always be open.”

According to sources, the leaked internal document apparently defined a 60-day strategy against the European Union for pushing stricter rules on internet companies. The android maker planned to involve US-based allies to push back against Brenton.

Pichai stated that he would approach Brenton directly regarding any policy that mentions Google directly. And he also apologized regarding the document stating that he had no idea regarding the contents of the file.

Brenton stated that “The Internet cannot remain a ‘Wild West’: we need clear and transparent rules, a predictable environment and balanced rights and obligations.” He is also set to announce new rules known as the Digital Services Act and the Digital Markets Act together with European Competition Commissioner Margrethe Vestager on 2nd December 2020.