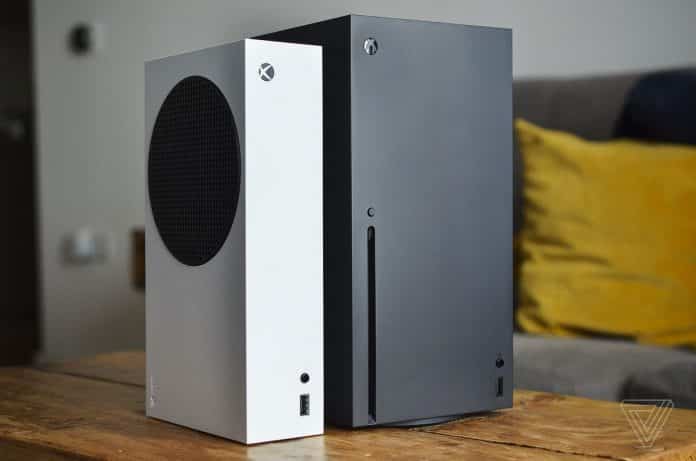 Finally, the Xbox series console is out in the market. Due to the pandemic, the supply chain is not continuous, and for that, the stock is limited, but the demands are high. This console from Microsoft is a better alternative to the PlayStation.

As per a report, in the first 24 hours, about 1.4 million units of Xbox series consoles are sold. This initial sale indicates the hype of this new series of Xbox. All the number of units were available, is considered to be sold out on the launch date. According to the report, Xbox S is sold between 400,000 to 475,000 units, and the Xbox X is sold between 800,000 to 925,000 units.

When we come to the era of Xbox One, it was sold near about 1 million units on the launch day. So, here on the launch day of Xbox Series X and S, we got to see a huge bump in the sale. The increase in sales is about 20 to 40% over its previous generation launch. Microsoft launched the console globally in 40 countries on the same day, which has helped hit the figure.

Now we have to see when Sony is going to pull off the cover from PS5. To date, there is neither an official release date nor any pre-order information is available.