Gaming consoles could soon be replaced by cloud gaming services 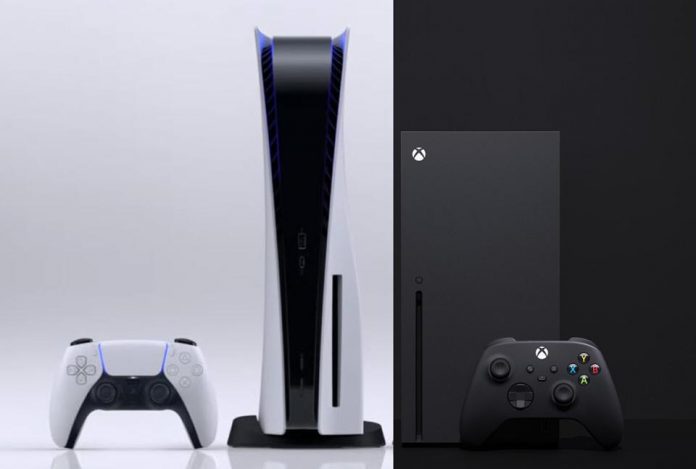 The next-gen consoles from Sony and Microsoft have already been launched. Both the machines are extremely powerful and come with many exclusive games. Now we know the lifetime of the machines is approximately 6-7 years.

However, the next-generation game consoles, which is the PlayStation 5 and Xbox Series X, have been expensive to manufacture and are also rumoured to be selling negatively. But both the company have promised to extend their lifecycle even further.

Cloud gaming services like Google Stadia and Apple Arcade are not able to compete with game consoles for now. But they will be able to completely replace the consoles in the coming 6 to 7 years. They should improve in performance, number of games and other aspects, and will a real competition to the PlayStation and Xbox.