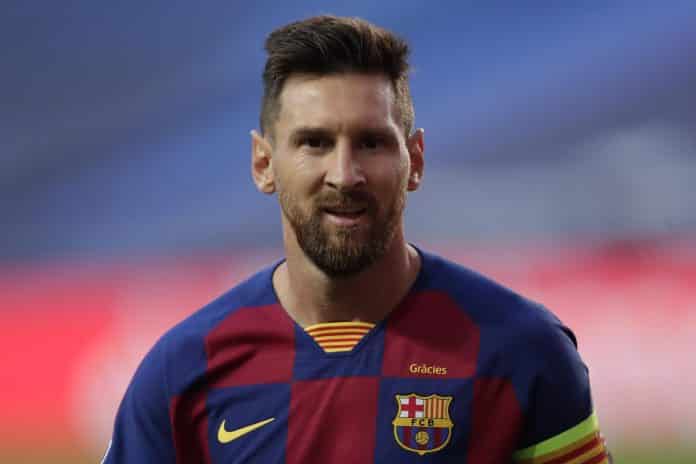 The City Football Group has become an important footballing organisation over the years. Headed by their main club Manchester City, they have over the years expanded to different countries and seen build a pool talent for all clubs to benefit in their portfolio.

But, their most crucial transfer might be yet to come in the form of Argentine superstar Lionel Messi, who is out of contract for next season. That would make him eligible for a Bosman free transfer with the power to negotiate with other clubs from January 1 2021.

There was actually a willingness from Lionel Messi to exit last summer itself, but only a legal threat from Josep Bartomeu stopped the club legend from leaving the club he has played for over two decades.

Messi is still waiting to see how the presidential elections for the club’s next supremo plan out, and if the new president can convince him about the club’s future sporting project and evolutionary tactics in the transfer market.

But on the other hand, EPL club Manchester City are planning to lineup a bumper contract offer which will see Messi spend a few seasons in England before eventually making himself home with New York City in the MLS.

Rumors also suggest that the salary might be on par terms with what he is currently earning at Barcelona, plus an ownership stake in the American club which will see him rake in enough money even after his playing days are over.

The 33-year-old mercurial forward is currently on form with Barcelona who are eighth in La Liga as it stands. Messi has so far scored 6 goals in 10 games across the UEFA Champions League and La Liga. But if he does move to Manchester City on a free transfer even if it is for a few seasons. the Citizens would definitely have pulled off a big coup.