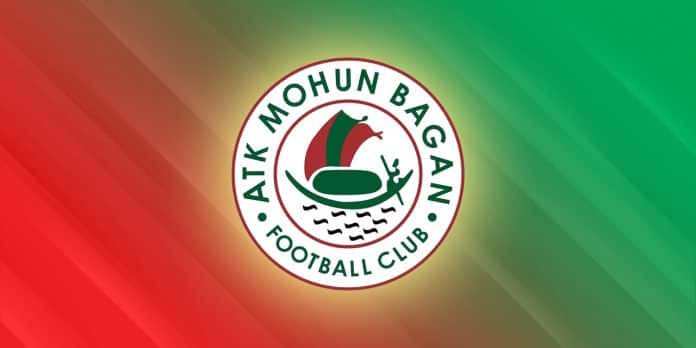 Here we are, talking about the defending champions of the 19/20 season. ATK has only gotten stronger with last season’s I-League champions Mohun Bagan merging with them to create one powerful and strong looking force.

But will they be able to shun the challenges that come their way en route to becoming champions for the fourth time in their history? We take a brief look at how they stack up ahead of the new season –

ATK Mohun Bagan signed up Indian center-back Sandesh Jhinghan to strengthen their backline. They have also signed up Brad Inman, Carl McHugh, and Glan Martins to bolster their midfield shows that they are keen to have quality depth across all positions.

Another key fact is that they did not manage to release any significant first-team players, which is a strong point for the merger, which only sees them become even stronger as an overall squad.

This club is basically an amalgamation of two teams that were particularly strong in separate competitions. They have also reinforced their attack, which already had Roy Krishna and David Williams, which means they are now a stronger attacking outfit than before. ATK scored 33 goals in 18 games last season and expected them to score more this time.

The only possible weakness they have as a side is their tactical formation predicability. Having played the 3-5-2 for a long time, rival clubs might have deciphered their style of play and will look to bulk up on marking Williams and Krishna to stem the flow of goals, restricting ATK Mohun Bagan’s efficiency.

Without a doubt, Roy Krishna is the most important footballer for ATKMB’s hopes of winning the title again. The 2019/20 season was truly fruitful for the Fiji captain, who scored 15 goals and 6 assists in 21 appearances. The perfect center-forward for the system, Krishna’s athletic ability coupled with his heading prowess, makes him a threat for opposition defenses.

1st Place – They are definitely the side to beat heading into the tournament and finish top during the regular season. But they also have the most chances of winning in the Playoffs to lift the title.