Tariq Lamptey explains his move from Chelsea to Brighton 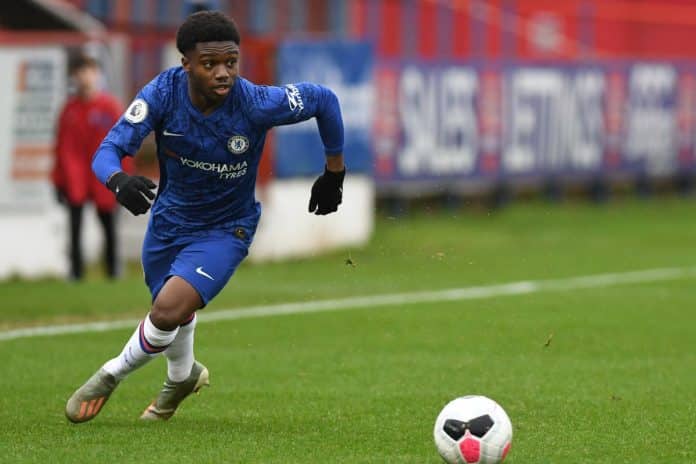 Tariq Lamptey broke into the Premier League about a year ago when he was subbed on in the London derby against Arsenal. That was the youngster’s first appearance for Chelsea and he has since moved to Brighton to further his career.

The right-back has been in fine form at the south coast and has made many Chelsea fans question why he was let go in the first place. That has now been answered by the defender, as reported by 90min.

“I’m an ambitious boy. I look at things and enjoy them in the moment, but the next day I’m looking to see what I need to improve on and how I can stay at that level”

“I’m always looking for a chance to play again, and that moment made me even more hungry. I’d had a taste of it and I wasn’t going to let it go.

“I sat down with the coaches, family members and agents and thought about what’s best for me. It was a really tough decision.

“Being at a club since the age of nine, going up through the whole system and making your first-team debut, everything happened so quickly.

“But I had to look at where I would get the most football and how I could take my game to the next level.

“It wasn’t an easy decision. I thought about it every day. But the opportunity came for me to come to Brighton, which is a fantastic club with a really good plan for the team, and the move made a lot of sense.

“There was quite a few options to go to, but I sat down with my family and talked about where would be best for me, where could help me develop, and I thought Brighton would be the best club for me.”

The youngster was behind club captain Cesar Azpilicueta and fellow academy graduate Reece James in the order for minutes on the right-hand side of the back four.

His move to Brighton now makes a lot of sense considering he is one of the first names on the teamsheet and is one of the most valuable assets for the seagulls this season.