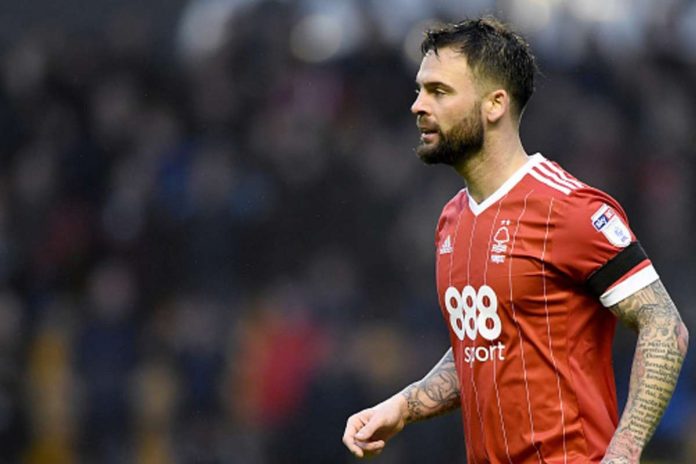 ISL is growing day by day, season by season. This year it is the 7th edition of ISL. In 2013 when it was first started every team had signed marquee players. In that season, some legends like Luis Garcia, Del Piero, Trezeguet, and many others played in the league. Later on, Postiga, Anelka, Elano also played in this league.

This year also all the club has made some surprise signings. There are some former Premier League players as well. Premier League is one of the most competitive leagues in Europe. There is a worldwide fan base of this league. ISL will be graced to have them in the league.

Gary Hooper has played in Premier League in his time at Norwich City from 2013-2016. In his 70 appearances for the Premier League side, the English forward has scored 20 goals.

Steven Taylor has spent 14 years of his senior football career in English Club Newcastle United and left the club in 2016. Last year he was playing for Wellington Phoenix and has decided to join Odisha FC this year.

The English striker has played in several clubs in England like Reading, Wolves, Wigan Athletic, and many more. In his time at Reading, he has played in the Premier league in 2012-13 season. He has scored 14 goals in his 37 appearances that season.

Daniel Fox has joined SC East Bengal this season. The English defender has played in Premier League for Burnley in 2009-10 and 2012-13 and 2013-14 with Southampton.

Another Premier League experienced players in SC East Bengal. He has spent 3 seasons in Norwich City and played in Premier League. He joined the club in 2011 and in his 82 appearances for the club, he has scored 15 goals.