Dean Henderson describes the impact of Zlatan Ibrahimovic on him 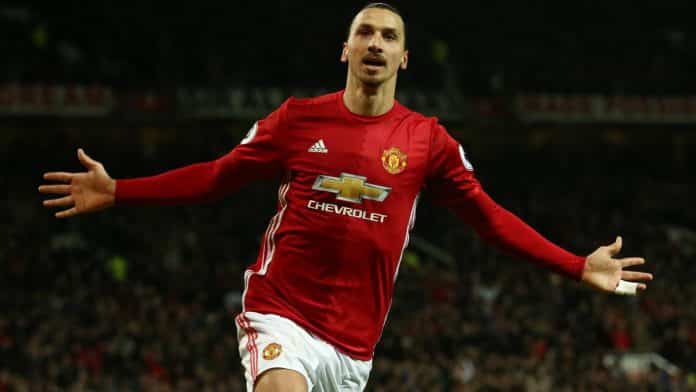 Dean Henderson joined the Manchester United academy in 2013. He was sent to several clubs on loan. But he caught the eye last season during his loan spell at Sheffield United.

The English goalkeeper has signed a new long-term deal with the club last summer. He made his debut against Luton Town in the Carabao Cup. He also made his UEFA Champions League debut against İstanbul Başakşehir F.K.

Dean Henderson in an interview at England’s official youtube channel explains what was Zlatan Ibrahimović’s impact on the Manchester United team.

Zlatan joined Manchester United in 2016 under Jose Mourinho. The Swedish striker has 29 goals to his name with Manchester United. Dean Henderson said, “Zlatan [Ibrahimović], this guy hits the ball so hard, I’ve never seen someone hit it so hard in my life. To go up against him in training every day was fantastic.”

“As a young boy growing up as a Manchester United fan that was something I was inspired to do, for me it was great and I always remember that well.”

Dean Henderson also explained how he wants to connect with Manchester United fans. “I think it’s important to get that connection with your fans. I wear my heart on my sleeve for every football club I’ve played for and I do what I can to the best of my ability to help that team.”- he said.

“They’ve been great for me and hopefully I’ve been good for them and that’s something that really excites me about what connection I can build with the Man United fans.”- Dean added.

Dean Henderson is now on international duty with England. They will face Belgium tomorrow in UEFA Nations League.