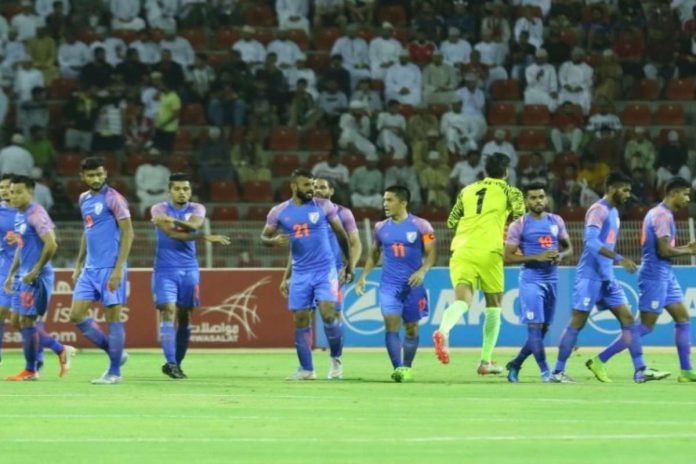 AFC has approved the new schedule of the 2022 FIFA World Cup and 2023 Asian Cup qualifiers. All the Asian Qualifiers (Round 2) matches will be completed by June 15, 2021. Matchday 7 and 8 will be in March and matchday 9 and 10 will be held in June next year. The next and the final round of the World Cup qualifier will start from September next year.

AFC has also decided to conduct 10 matchdays of the Asian Qualifiers Final Round between March 2022.

Chairperson of AFC Competitions Dr. Tran said, “We have successfully completed the AFC Champions League in the West, and in just a few days, we will kick-off the competition for the East region clubs. Our sincere thanks go to the Qatar Football Association and the Qatar government as well as our congratulations to the AFC Administration.

“They have done an excellent job. I am sure they will build on their expertise to stage an outstanding tournament, including the final on December 19. At all times the safety and health of all players, teams, and officials have been and remain our priority.”-he added.

India will face Qatar in March next year at home in their World Cup qualifier tie.