WSL Manchester derby can be viewed for FREE on Saturday 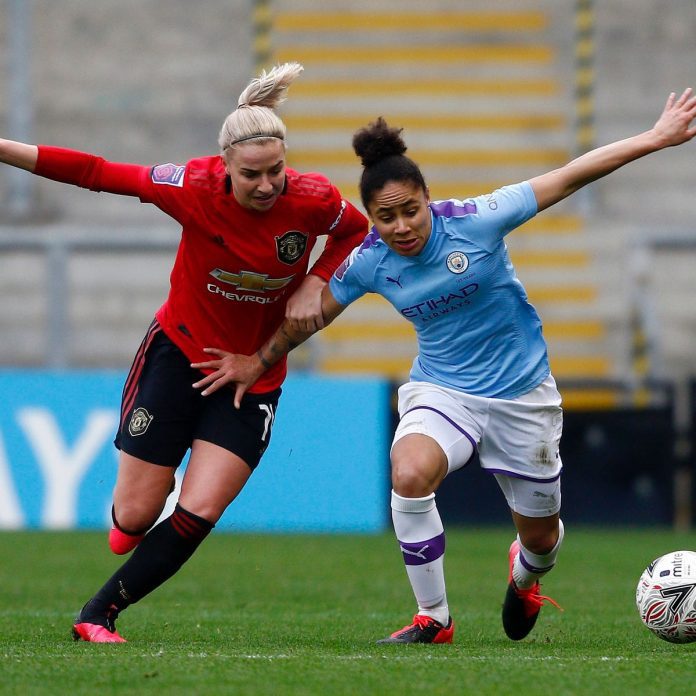 As the international break is going on in men’s football, domestic men’s football has been halted for now. There will be no club matches this weekend. But don’t be saddened by this news as an exciting Manchester derby is scheduled on Saturday.

Manchester United will take on Manchester City in the FA Women’s Super League. The more interesting part is that the match will be available to be viewed for FREE.

BT Sport’s coverage of the fixture begins at 12 pm on Saturday and can be viewed in the UK for free via the BT Sport app, website and YouTube channel. Additionally, the game is naturally available to all BT Sport subscribers on BT Sport 1.

In the first-ever meeting between them last season, Manchester City’s Caroline Weir scored the only goal of the game with a stunner at the Etihad.

On Saturday, Sam Mewis and Rose Lavelle will be representing City, while Tobin Heath and Christen Press will be donning Red for the hosts. The four United States stars will be experiencing their first tastes of a Manchester Derby.