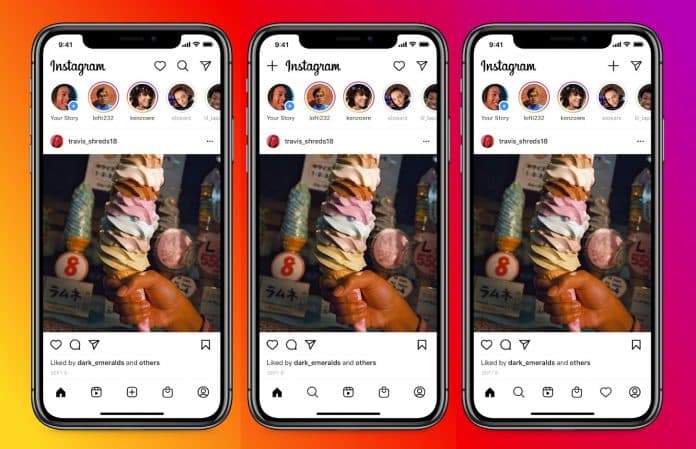 We have already seen the recent logo overhaul by Facebook-owned Instagram. But now it seems that the social media platform is undergoing yet another major update. The company is making some major design changes to the home screen of its app for the first time in several years.

According to sources, the social media giant announced that it’s adding Reels and Shop tabs as a part of its home screen. The Reels tab will allow users to use Reels which are short-form videos. The Shop tab on the other hand will offer personalized recommendations for shoppable videos along with new product collections.

Head of Instagram Adam Mosseri stated “We don’t make these changes lightly – we haven’t updated Instagram’s home screen in a big way for quite a while. But how people create and enjoy culture has changed, and the biggest risk to Instagram is not that we change too fast, but that we don’t change and become irrelevant. We’re excited about the new design and believe it gives the app a much-needed refresh while staying true to our core value of simplicity.”

The addition of the shopping option is less surprising than that of the Reels menu. Instagram has developed its shopping product over years and has finally launched a dedicated shopping page. It has also added the ability to use Facebook Pay for transactions. Placing both Reels and Shop on the home screen means we can expect to continue to see the company invest in both of these areas.

It’s been years since we saw a change in the home screen UI of Instagram. But if Instagram is receiving a change in its home screen, there might exist a possibility of Facebook to get an overhaul pretty soon.