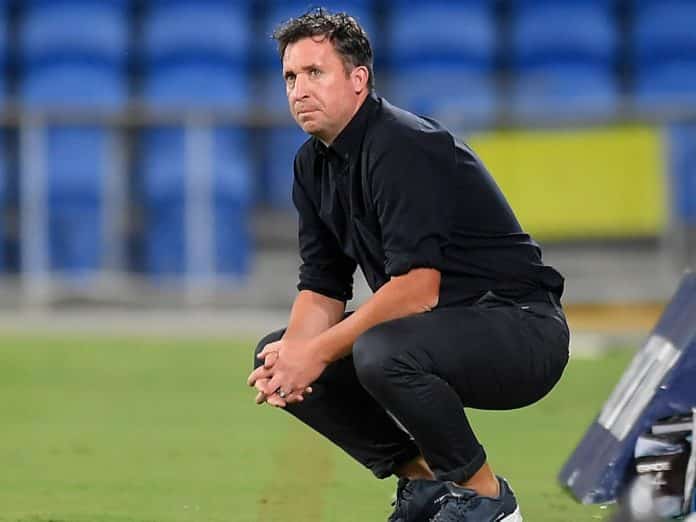 Former Liverpool Legend and England international Robbie Fowler has joined this season as the new head coach of SC East Bengal who is going to start their ISL journey. But a possibility arose for FC Goa to sign him in 2014 as a marquee player and manager. But ISL cleared him as a marquee player but not as a marquee manager.

Robbie Fowler has played 369 games for Liverpool. He has scored 183 career goals for the Merseyside club. Robbie Fowler had also played for Leeds United and Manchester City for a short period of time in England. He also represented his country 26 times and scored 7 goals for them. So, it was sure that he can be a perfect marquee player in 2014 for FC Goa.

FC Goa in their first season went through to the play-offs. They were beaten by Atletico De Kolkata [now, ATK Mohun Bagan FC] in the penalty shoot-out in the semi-final. Atletico De Kolkata was crowned champion that season by beating Kerala Blasters FC by 1-0.

FC Goa is yet to be crowned as the champions in ISL but they are one of the consistent teams in the league from their very first season.