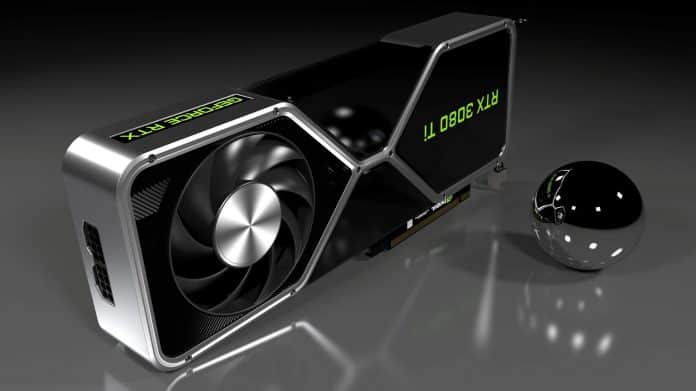 According to rumors, NVIDIA has decided to offer four mainstream mid-range and entry-level cards between December and January. The news as the graphics maker prepares to tackle the upcoming graphics cards of its rival AMD.

The GeForce RTX 3050 Ti will feature the GA106 GPU configuration. The card is based on the PG190 SKU 60 board which is different than what the RTX 3060 will utilize. The GPU will come with 3584 FP32 cores in a total of 28 SM units. The Card will feature a 6 GB GDDR6 memory interface.

ABOUT US
The ultimate Technology & Sports news website, TechnoSports caters to the latest news for all its readers round the globe.
Contact us: [email protected].in
FOLLOW US
© 2020 TechnoSports Media Group