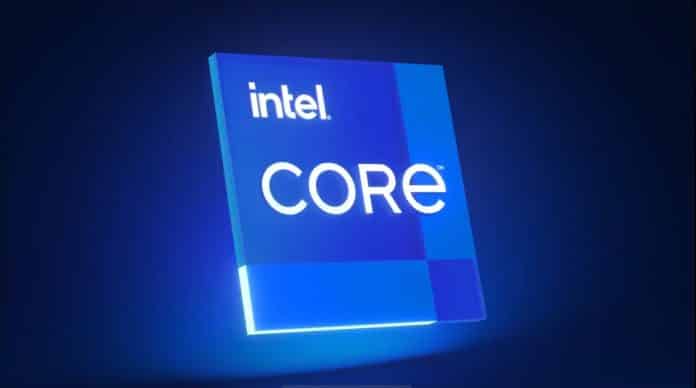 Intel has been demolished by the new Ryzen 4000H mobile gaming processors, and the only way to cope with this is its new upcoming Tiger Lake-H processors that will be launched in 2021. These CPUs will have TDP in the range of 35-45W and the max number of cores offered will be 8 cores.

These gaming processors will also be based on the 10nm process and use the SuperFin transistors for better performance and efficiency. Tiger Lake-H now offers a re-designed middle-level cache of 1.25 MB along with high clock speeds even at the lower thermal envelope.

So, you can indeed expect a good performance leap, thanks to the new architecture, and as we already saw, Tiger Lake-U has some amazing single-core performance. The upcoming Intel Tiger Lake-H processors’ gaming performance should be great, and the prolific tipster @TUM_APISAK has spotted the first leak.

The leak shows an Intel Tiger Lake-H engineering sample named intel 0000 U3E1 CPU with 8 cores and 16 threads. The processor has a base clock speed of 3.1GHz; however, as this a Tiger Lake sample, the turbo clock speed of 2.75GHz.

It also features Intel UHD graphics, and the scores on userbenchmark don’t seem promising because this is a sample CPU. Nevertheless, one thing is evident that the upcoming Intel Tiger Lake-H processors will be coming soon to the market, and with more accurate leaks and benchmarks, we could predict its performance improvement,