Google plans to launch its Project Taara in Kenya 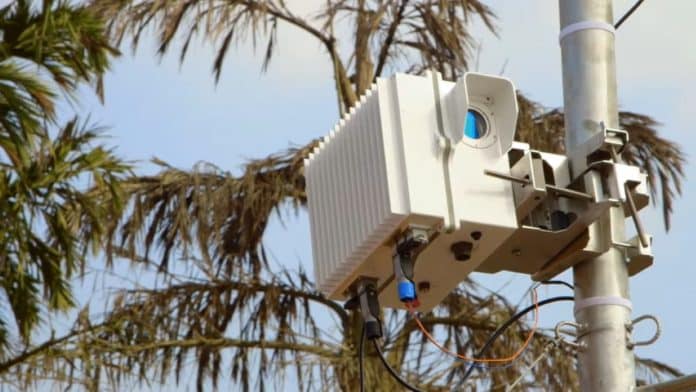 With the advent of 5G, there is a huge rise in the demand for a high-speed internet connection to be made available to every area. But high-speed points are still limited to big cities and their surroundings. Rural or underdeveloped zones are not reachable with a high-speed data connection.

Google has always been determined to launch new innovative ways of connecting the outside world with the modern city. Many of its projects like satellites or its special ballons have been developed specifically to target underdeveloped areas. now Google has introduced Project Taara for the people. The projects aim at establishing a broadband connection by making use of invisible light beams.

The project has received partnership with the likes of Econet and Liquid Telecom. The company’s are making an effort to provide high-speed Internet connections for Sub-Saharan Africa. According to sources, Kenya will be the first country to benefit from Project Taara. The countries areas will be deployed with fibre optic infrastructures.

Project Taara will make use of very narrow, invisible light beams to send and receive data. The transmission speed is at 20 Gbps+ speeds over distances of up to 20 Km. sources claim that for the signal to be as clear as possible, the emitter/receiver units need to be placed on high-enough towers or rooftop buildings.

Google has not yet revealed the cost of its project Taara, but undertaking such an initiative in a country like Kenya will bring huge developments to the country. Sources claim that Project Taara is most likely going to provide cost-effective and quick deployment for African areas and maybe even other zones.