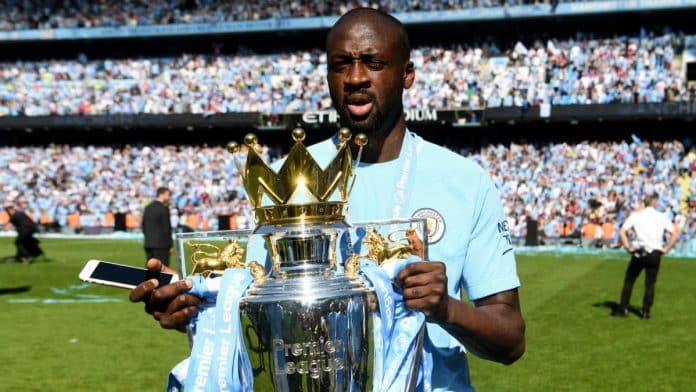 Indian Super League [ISL] is growing rapidly day by day, season by season. Many exciting foreigners are playing in the league in the last few seasons. Now ISL is catching the eyes of big names as well.

After Radja Nainggolan, Ivan Strinić, now former Manchester City legend Yaya Touré is the latest inclusion in the list who was in search of a club in India.

Yaya Touré has played in FC Barcelona, Manchester City in his playing career. He has won 2 La Liga during his time at FC Barcelona. He also won UEFA Champions League with the Catalan club in 2009. In 2010 he joined Manchester City and won 3 Premier Leagues in 8 years in England.

As per reports, he was offered to multiple ISL clubs. One club responded and they wanted to sign him for 200,000 USD (approx. Rs 1.5 crore) per year. It was less than what he earned every week during his time at Manchester City.

Mumbai City FC has partnered with ‘City Football Group’ which attracts many players in India. But the salary cap is restricting all the clubs from signing all world-class players.

Damian Willoughby, CEO, City Football Group India said: “Lots of players were interested in coming to Mumbai City FC because of the group’s involvement and support. People are becoming aware of the elevated profile of ISL across the global football community.”

According to the rules of ISL, clubs cannot spend more than Rs. 16.5 crores on player salaries. The salary cap does not include the transfer fees of the players. Loan wages are included in this cap though.

Yaya Touré even asked to accept payment from ‘Jersey Sales’. He was told in India there are not many Manchester City fans unlike Manchester United, Liverpool, and all.