There will be no iPhone SE in 1H 2021, probably in the second half 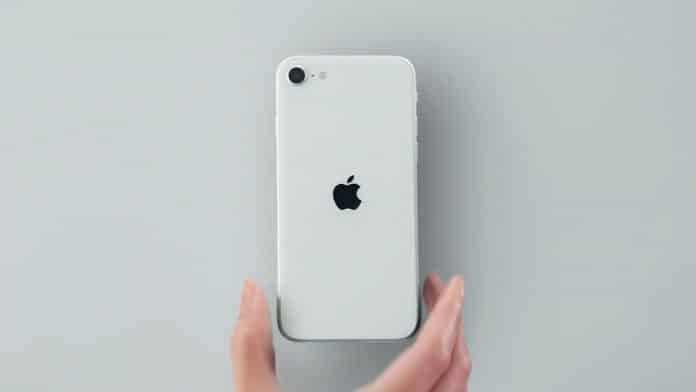 But a recent report has come out which says that Apple will not bring any iPhone SE model in the first half of 2021. So, it will not be the same as what we’ve seen in the first quarter of 2020. As per the well-known analyst Ming-Chi Kuo, we should not expect a new iPhone SE any time soon. So there will be no second-generation iPhone SE in the 1H of 2021. In place of that, we can expect a third-generation iPhone SE model in the second half of 2021. But as of now, we have confirmation about that matter.

In terms of pricing, the 3rd Gen iPhone SE should carry a pocket-friendly price range as we’ve seen that the iPhone SE remains Apple’s cheapest iPhone at US$399. iPhone SE has become very popular because of its shape and size. The users feel that this is the perfect size to handle an iPhone and makes it pretty comfortable to use. As it will be a 3rd Gen iPhone SE, so we can definitely expect some major updates in both hardware and software of it. But it has no connection with the upcoming iPhone 13 series. Kuo states that Apple will launch its iPhone 13 series in the month of September 2021.