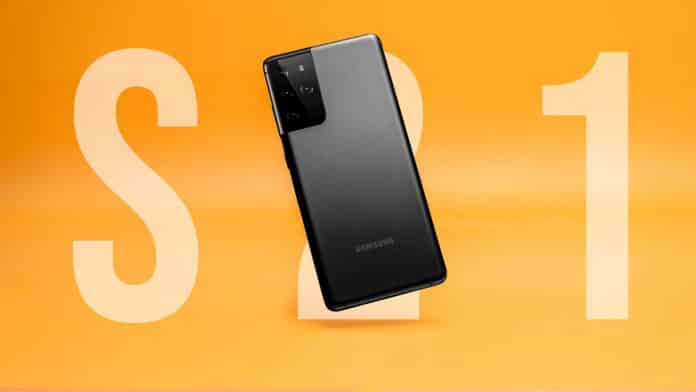 Samsung will introduce its Galaxy S21 series next year. Samsung is expected to launch three variants of the S21 series: S21, S21+ & S21 Ultra. Among them, the Galaxy S21 Ultra is rumored to have S-pen support with it. On the other hand, a renowned tipster has made a post on his Twitter handle that Galaxy S21 is confirmed to have a support of S-pen. But Samsung itself has not confirmed anything yet regarding this issue.

There is another confusion regarding the S-pen. We can find the support of S-pen in the Galaxy Note series. So, the question arises that whether Samsung will use the S-pen as the Note series on the upcoming S21 Ultra or else the company will make a new low latency S-pen and use it with the S21 Ultra. As per the Twitter post, the news is confirmed, but no confirmation from Samsung.

If Samsung will use an S-pen with its S21 Ultra, then the display technology has to be improved. In other words, the Galaxy S21 Ultra needs to come with a digitizer underneath the display to pick up inputs from the S-pen. If this happens, the Galaxy S series and the Galaxy Note series will be almost similar to each other. The Galaxy S21 Ultra is expected to feature a QHD+ display with a refresh rate of 120Hz. A QHD+ display is obviously a better one than FHD+. That’s why Samsung may use a digitizer under the display to make full use of an S-pen with it.