Realme 7 5G might be the global version of Realme V5, Price leaked 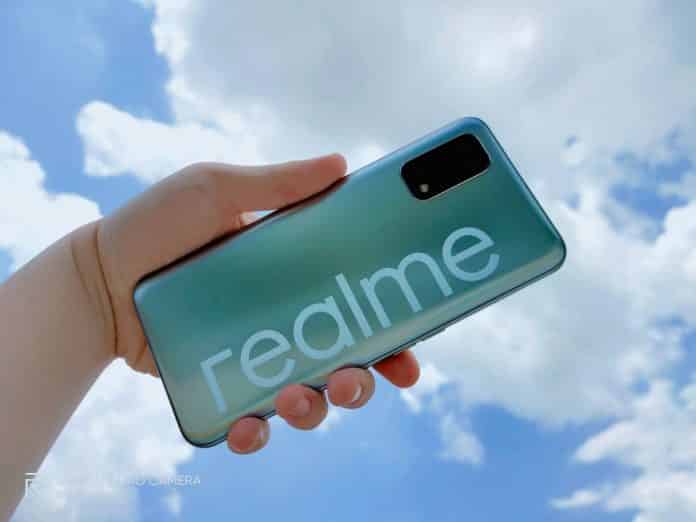 The NBTC certification does not reveal anything about the device but the name and the connectivity which is again prominent from the name of the device. Another tipster has revealed the pricing of the rebagged device.

Realme 7 5G might have a 6.5-inch display with a 90Hz refresh rate with a hole-punch design. It may pack an octa-core MediaTek Dimensity 720 SoC. Realme 7 5G is also tipped to come with quad rear cameras that include a 48MP primary sensor, an 8MP secondary sensor, along two other 2MP sensors.

Tipster Abhishek Yadav also mentioned that the Realme 7 5G would come with a 16-megapixel selfie camera sensor at the front. Realme 7 5G is said to have a 5,000mAh battery that might support 30W fast charging. Other details follow as, side-mounted fingerprint sensor, 3.5mm headphone jack, and 9.1mm of thickness.