Oppo Inno Day 2020 on November 17, Oppo is coming with a new phone that supports 125W charging 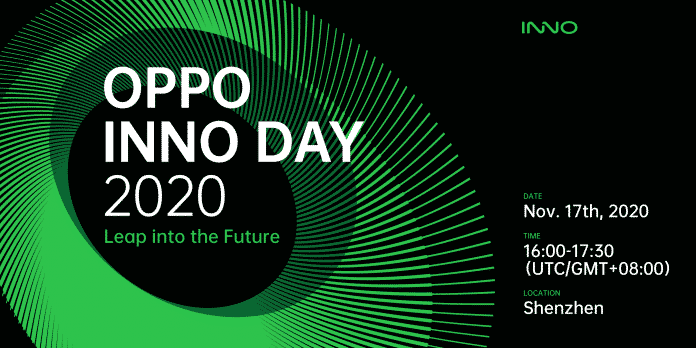 Oppo is all set to celebrate the consumer’s innovations showcase events Aka Inno Day 2020 edition on November 17 in Shenzhen, China. This event by Oppo is nothing but a platform to share the demo versions of the company’s latest development in the mobile world. Every year, Oppo organizes this event and showcase the upcoming magics from the company. For example, last year in this Inno Day event, Oppo has shown the demo of its under-display camera, AR headset, and 5G connectivity supported router as well.

Let’s see what we can expect from this year’s event. As per reports, this year Oppo is going to highlight some of its folding phone prototypes, alongside 2nd Gen in-display camera, and charging developments as well. Earlier Oppo has come up with its 32MP periscope cam. This lens is much capable to shoot from 85mm to 135mm focal length. Back in August, Oppo has introduced this kind of technology that supports 3.3x to 5.2x optical zoom and up to 11x hybrid variable zoom. In terms of digital zoom, you can magnify it up to 100x.

In terms of charging, this year we are going to see some sheer improvement. In this year’s Inno Day event, Oppo is expected to showcase 125W wired as well as 65W wireless charging developments. But the issue is, everything Oppo is going to showcase on 17th November is just a demo version. It is not confirmed yet whether we can actually witness something in reality in the upcoming days.