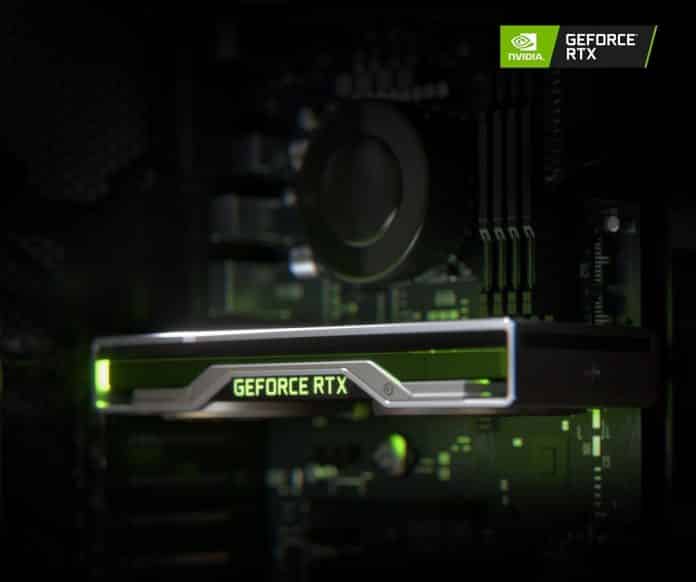 There are a lot of leaks and rumors going on around about Nvidia’s upcoming graphics card lineups. We now know a lot of details regarding the new cards. However, many things pop up on the internet that can surprise us by a lot.

According to sources, both the Nvidia GeForce RTX 3060 and RTX 3050 Ti will use the GA106 GPU. But its upcoming video card for budget users, namely the non-Ti RTX 3050, will use a different core. However, it is all rumours and leaks, and it should be taken with a pinch of salt. Nvidia has still neither confirmed nor denied these rumours.

The RTX 3050 is expected to be the slowest and the most affordable video card to join the RTX 30 lineup. According to sources, the NVIDIA GeForce RTX 3050 is expected to feature the GA107-300 GPU with 2,304 CUDA cores and a TGP value of 90 Watt. Sources also claim that the card will probably feature 4 GB of 128-bit GDDR6 memory. We already know that cards based on the XX107 GPUs usually come with a 128-bit memory bus.

AMD, the company’s biggest competitor, is expected to launch the Navi 21 and Navi 22 product lineups. The first ones being the Navi 22-based Radeon RX 6700 series, which will hit the market in early 2021. It seems that the first quarter of 2021 will bring out the ugly side of the semiconductor wars.