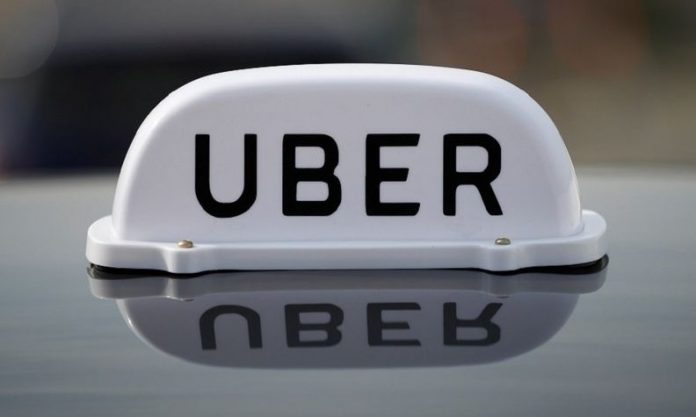 Uber is the world’s largest taxi booking and rental service, with its market reaching worldwide. The company has now announced a new feature for its use, called the Uber Reserve. According to it, customers can now book a ride for 30 days in advance

The service provider has been letting customers schedule rides in advance since 2016. But now, the feature is getting a new brand name along with some notable tweaks. It includes how drivers are connected with riders and a service fee to incentivize drivers to accept these bookings. The worry with this feature has been that drivers would be wasting time waiting for a scheduled customer rather than responding to immediate ride requests.

But Uber has changed its algorithm to improve the matching process. The new algorithm makes sure that drivers aren’t being forced to choose between scheduled rides and on-demand ones.

Geoffrey Tam-Scott, product manager at Uber, said, “Obviously these trips are more expensive than the on-demand version of the trip. We’re trying to enable between the rider and driver the most reliable, assured experience possible. And so by adding this extra fee to the fare, it makes the trips more attractive to drivers. There’s still very much this need for certainty and assurance and reliability, maybe even more so during the pandemic.”

Uber Reserve will be live in 20 US cities starting this week. Rides can be booked as much as 30 days in advance but no less than two hours before the pickup. Customers using Reserve service will be matched with a driver two hours ahead of their pickup. It is so that drivers’ time is not wasted waiting for the schedule. Previously, Uber would let customers book rides in advance but wouldn’t match them with a driver until at least 15 minutes before the scheduled pickup time.

Uber to spend big to attract more drivers to its service