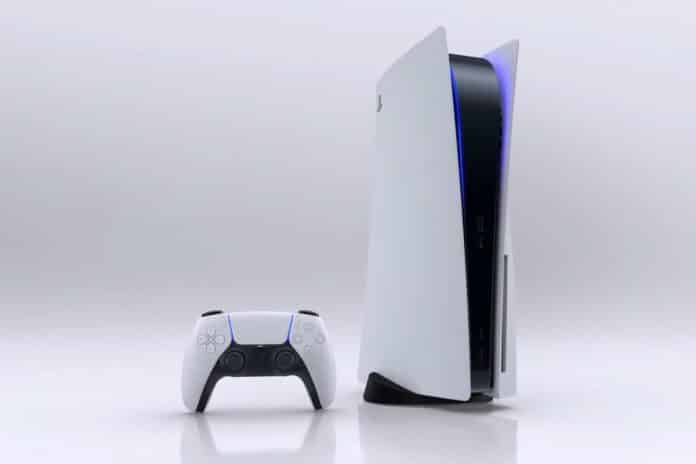 Sony’s PlayStation 5 is the most anticipated next-gen console of all times. Along with sporting excellent hardware and featuring exclusive titles at launch, the device is on every gamer’s list. Sony has officially announced that with enough demand from its gamers, it might consider added support for 1440p in its PlayStation 5.

Microsofts Xbox Series X and Xbox Series S already support a native 1440p resolution, but PS5 doesn’t. PS5 owners playing on 1440p screens are sure to disappoint while playing their games. However, there’s still hope for those wanting to play PS5 games on their 1440p displays. Sony Interactive Entertainment’s (SIE) Senior Vice President, Hideaki Nishino, has confirmed that support for 1440p resolution might be added in the future.

Nishino stated that “Sony’s entry into the next-generation console war is the one that feels like a proper next-gen system. Rather than simply expanding on the existing libraries, Sony has established itself as the console that will bring gamers into a new era. The software and UI are both early on in their implementation. Still, it’s the combination of Sony’s new Tempest AudioTech, titles that can take advantage of the SSD, and the DualSense controller that truly make this console stand out among the rest”.

It is good news for the gaming community, and gamers playing games on 1440p displays are sure to be excited by this announcement. However, the update will only be provided if there are enough demands from the gamers. So if you plan on playing games 1440p, keep bugging sony to release the support in its next update. PS5 will be launching tomorrow in the United States, Canada, Japan, Mexico, Australia, New Zealand, and South Korea. The console will, however, release in the rest of the world on November 19th.