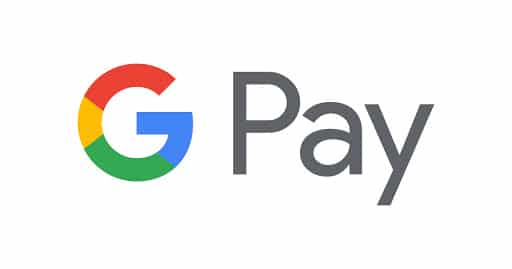 The Competition Commission of India (CCI) has announced that it has formally opened an investigation into Google. According to the commission, the study comes after google has allegedly abused its dominant market position. It states that google tried to stifle competition and unfairly promote its UPI payments app, Google Play.

According to the CCI, “Google, through its control over the Play Store and Android Operating System (OS), favors Google Pay over other competing apps, to the disadvantage of both, i.e., apps facilitating payment through UPI, as well as users. As per the Informant, this amounts to an abuse of its dominant position by Google in violation of various provisions (of the Competition Act, 2002)”.

The antitrust regulator said that its investigation would focus on whether Android devices force users to install Google Pay during the phone setup process. Also, it will investigate whether Android vendors are forced to pre-install the app on their devices.

The CCI is also probing allegations that Google is forcing app developers to use its Play Store billing service. The billing service will charge a 30% commission on every transaction done on its platform. The regulator said that “amounts to imposition of unfair and discriminatory condition, denial of market access for competing apps of Google Pay and leveraging on the part of Google, in terms of different provisions of Section 4(2) of the Act”.

However, according to Google, its GPay operates in a competitive market and is popular because of its numerous features rather than monopoly. Regarding its billing practices, the company stated, “Play’s billing system is a fundamental part of meeting this user expectation and helps ensure our continued investment in the many important things needed to make developers successful.”

It is worth noting that google’s billing service was already in place for a long time. However, Google was not strict in regulating the use. When Google finally decided to implement the already existing policy, all hell breaks loose.