Top 10 most valuable Bundesliga clubs based on market value 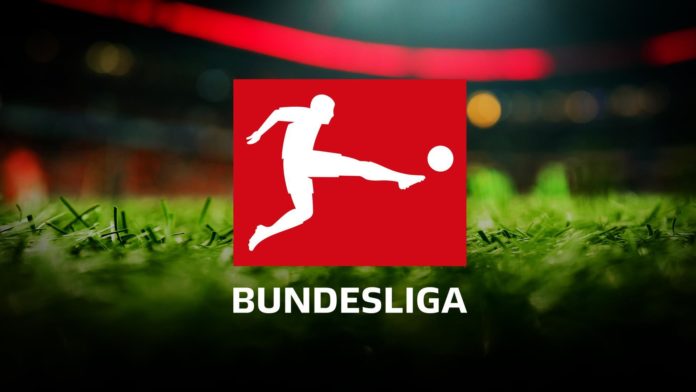 The Bundesliga is the top tier of professional football in Germany and is one of the biggest leagues in the world. While they say that there is no small team in Germany, the modern game is heavily influenced by the financial aspect as well.

Keeping that in mind, here are the top ten most valuable teams in the Bundesliga.

Despite their dismal performance in 2020, Schalke are placed tenth in terms of the most valuable team in Bundesliga by squad value. Their most valuable asset in these trying times is the 20-year-old centre back Ozan Kabak at €29 million.

They progressed deep into the Europa League a couple of years ago, but have been absent from continental football since. Frankfurt are currently 11th in the table with 10 points from 7 games. Filip Kostic, at €32 million is the highest valued player in their squad.

Wolfsburg narrowly missed out on qualifying for the Europa League qualification this season but will be hoping for better results this time. Their most valuable player is Dutch striker Wout Weghorst at €30 million.

Hoffenheim is an extremely small village in Germany, but have a pretty big football club now. They were the first team to beat Bayern Munich in 2020, achieving something that many top clubs in Europe could not. Striker Andrej Kramaric is the biggest star at the club and is valued at €27 million.

Despite being valued at about four times that of their city rivals Union Berlin, Hertha find themselves placed 12th in the table with 7 points from as many games. Their highest valued player is Matteo Guendouzi, on loan from Arsenal. However, Matheus Cunha is the most valuable permanent Hertha Berlin player at €22 million.

The Foals managed to make it to the Champions League this season and currently sit at the top of Group B on the back of a 6-0 spanking of Shakhtar Donetsk. Denis Zakaria is the most valuable Gladbach player at €40 million, followed by Marcus Thuram and Nico Elvedi at €32 million each.

Despite losing two of their most prized assets in Kai Havertz and Kevin Volland this summer, Leverkusen are amongst the biggest clubs in the country. Winger Moussa Diaby is currently their most valuable player at €32 million.

Despite being around for only 11 years, RB Leipzig have forced their way into the title picture of the Bundesliga and have successfully stretched the ‘Big 4’ of the Bundesliga to the ‘Big 5’. Julian Naagelsmann’s highest-valued player is Dayot Upamecano at €60 million.

Dortmund always seem destined to finish behind Bayern Munich in every single competition and can be called the nice guys of the game. Despite having a plethora of exciting young talent at their disposal, Dortmund have not managed to get the most out of them and are currently third after losing Der Klassiker 3-2.

Their most valuable asset, to nobody’s surprise, is Jadon Sancho at €117 million while Erling Haaland follows the Englishman at €80 million.

Hansi Flick’s most valuable asset is Serge Gnabry at €90 million and is followed by Joshua Kimmich at €85 million.

All figures and stats taken from Transfermarkt.