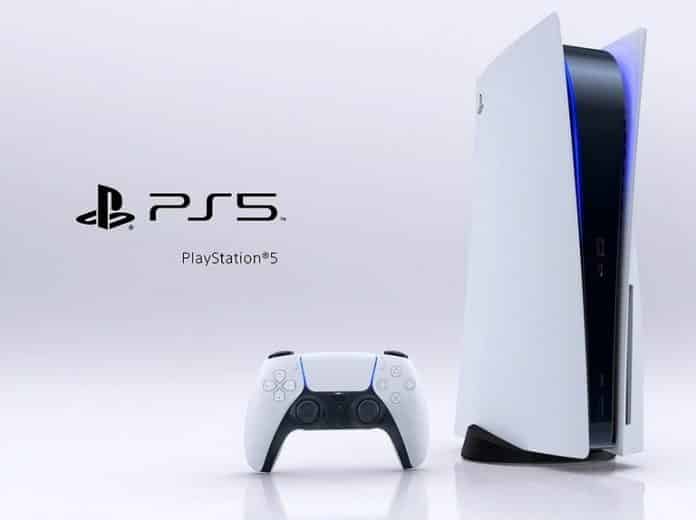 With the launch of Sony’s next-gen console, many developers are gearing up to reveal their upcoming titles. All these titles will be exclusively available for launch on the next-gen console. Now, Sony has announced its latest release window for two of the PlayStation 5’s biggest upcoming games. A new video posted to the company’s PlayStation YouTube channel confirmed the news.

According to Sony’s announcement, the upcoming sequel to Horizon Zero Dawn, called Horizon Forbidden West, has a release window of the second half of 2021. Ratchet & Clank: Rift Apart, on the other hand, is now confirmed to be in the first half of next year. However, Ratchet & Clank: Rift Apart is also reported to arrive during the next-gen console’s “launch window.”

Sources also confirmed the launch day releases of Marvel’s Spider-Man: Miles Morales and the Demon’s Souls remake. The video posted on the PlayStation YouTube channel also mentions the updated release windows of Guerrilla Games’ HZD sequel and Insomniac’s new Ratchet & Clank. It is also reported that Gran Turismo 7 and Returnal are again coming in the first half of 2021.

Microsoft’s new Xbox Series X / S consoles and Sony’s PS5 has brought forth many changes in the gaming industry. Both the next-gen consoles support old hardware libraries and hence will receive support for cross-generation games. However, both the consoles are said to have only a handful of next-generation games. However, it is said that they would soon receive support for new games in the coming months.

Most of the games available for Microsoft’s next-gen console is also playable on Windows PC and Xbox One. Sony, on the other hand, is offering only a small handful of accurate PS5 exclusive titles. It includes Demon’s Souls remake, and a remaster of 2018’s Marvel‘s Spider-Man.