Xiaomi Mi 11 might arrive with a 48MP Ultra-wide lens, spotted on GeekBench 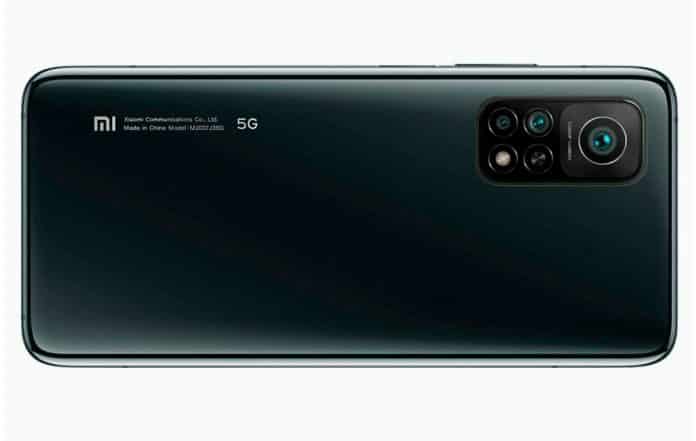 A piece of good news is coming out from Xiaomi, as the company is expected to release a new smartphone named Xiaomi Mi 11 soon. This upcoming phone has also been spotted on the GeekBench database, which reveals some key specifications of this upcoming device.

According to the ‘Digital Chat Station’, an attractive feature of this phone is its camera sensors. The phone will carry 48 megapixels of an Ultra-wide sensor with an upgraded image stabilization features and a tiny 0.8um pixel size. While the main sensor will be 108 megapixels (as same as Xiaomi Mi Note 10 smartphone) to an outlandish 192 MP, little has been mentioned about the supporting lenses. It is expected that Xiaomi will use Samsung’s 108MP ISOCELL HM3 sensor.

The GeekBench database, reveals the processor and storage configurations of this upcoming smartphone.

According to the GeekBench listing, this phone will have the model number Xiaomi M2012K11C. The upcoming Xiaomi Mi 11 will be powered by Qualcomm’s Snapdragon 875 with one cortex-X1 (2.8GHz), three Cortex-A78(2.4GHz), and four Cortex-A55(1.8GHz) cores. The phone also has an Adreno 660 GPU.

The GeekBench listing also reveals that the Xiaomi Mi 11 will run on Android 11. The phone has scored 1105 in the Single-core test whereas it scores 3,512 in the Multi-core test. The processor clocked at 1.8GHz. The motherboard of this phone has a codename of ‘haydn’. According to the source, the Xiaomi Mi 11 will come with a 1440p screen clocked 120Hz and an under-display selfie camera.

Unfortunately, we haven’t got any other information about this phone till now. According to the assumption, the Xiaomi Mi 11 will release in 2021. We are expecting that the company will disclose all the specifications of this phone soon, and we will give you all the information regarding this topic.