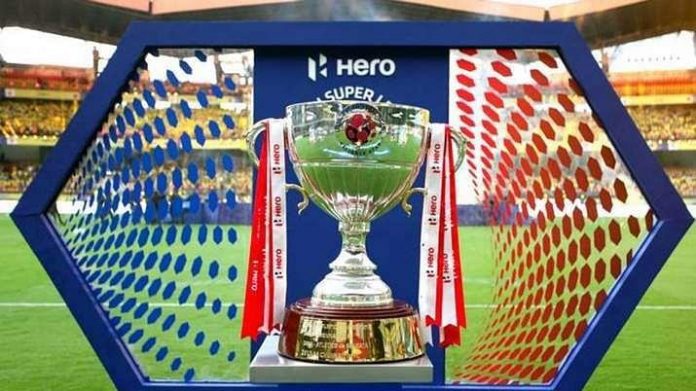 Indian Super League is going to start on 20th November. Defending champion ATK Mohun Bagan FC and Kerala Blasters FC will face each other in the inaugural match of the 7th season of ISL will be held in Goa.

The hype around the new season has already started heating among the football fans of India. New teams, new exciting clashes are already adding some flavours. The addition of East Bengal and the merging of Mohun Bagan with ATK will surely increase the excitement of this league.

Star Sports is the official broadcaster of ISL this season. The matches will also be streaming on Disney + Hotstar VIP and Jio TV.

“We wanted to continue and capitalize on the vibrant and voracious appetite for sports that cricket has created in the country. As the festival of cricket gets over, football starts so that fans have another reason to celebrate and cheer for their city,”, said a Star Sports spokesperson.

Star Sports have already launched the official promo of the new season. They have used IPL in this matter. The fans are now in sorrow to realize that IPL is going to end soon. So, Star Sports echoes that sentiment of ‘what next after cricket is over?’ After that, it captured the message ‘Cricket may be over, but the game still goes on!’