Redmi Note 9 5G series Price update for Both the Phones 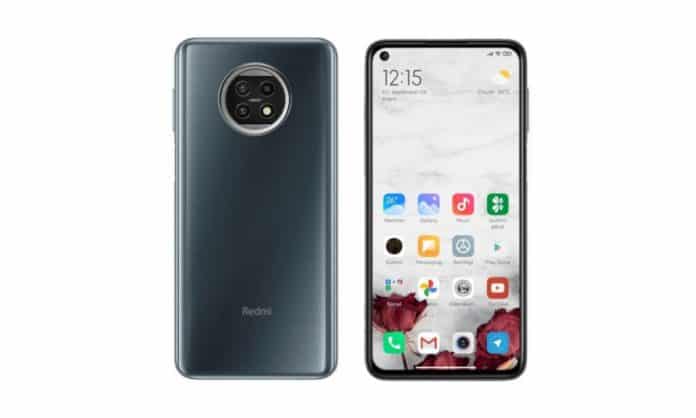 As per some earlier reports, Xiaomi is going to launch another 5G smartphone series: this series is named Redmi Note 9 5G that will include Standard Edition and a High Edition. Recently, another report has come about the pricing of the two smartphones of this series. As per the report, Redmi Note 9 5G powered by the Dimensity 800U will be priced at ¥1000 ~ ₹11,189.94 and the other one with Snapdragon 750 chipset will carry a price tag of ¥1500 ~ ₹16,784.91. From that report, now it is also confirmed that the Redmi Note 9 5G is a tweaked version of the Redmi Mi 10T Lite with 108MP Samsung HM2. So, let’s check out what are the features these two smartphones will bring to its users.

Regarding the processor information, the source reveals that the Note 9 High Edition will be powered by Qualcomm’s Snapdragon 750G SoC. The phone will have a decent battery backup of 4,820 mAh which will be supported by a 33W of fast charging technology. There is no information about the storage configuration of this phone.

Coming to the camera section, the phone comes with a quad rear camera setup at the backside, and this phone could be the world’s first smartphone to feature Samsung’s HM2 108MP sensor. On the front side, the phone may feature a hole-punch cutout on the screen to hold a 16 MP selfie shooter.

Under the hood, the Note 9 Standard Edition will be powered by MediaTek Dimensity 800U. According to the source, this phone houses a decent battery backup of 5000 mAh with 22.5W fast charging support.

This phone comes with a triple rear camera setup, including 48 MP of the main shooter. But there is no information about the other two sensors. On the front side, the phone will have a punch hole cut out at the top left corner of the screen to hold a 13 MP selfie sensor.

Redmi Note 9 5G will soon get discontinued in China, Note 10 and 11 Series will replace it

Redmi Note 9 and Note 9 Pro 5G launched in China: All you need to know