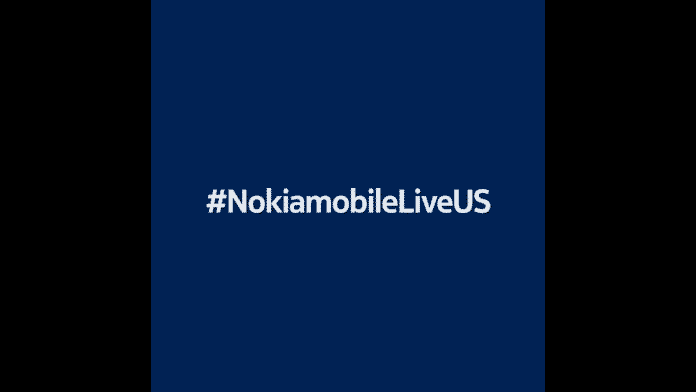 It is assumed that Nokia is ready to bring a couple of mid-rangers to this event, such as the Nokia 6.3 and 7.3 5G. Apart from it, the United States might the first country to witness the launch of the Nokia 9.3 PureView. But this is not a mid-range smartphone. Nokia 9.3 PureView comes in the premium or flagship segment smartphones from Nokia. This might be the first true flagship smartphone from Nokia that is currently in a development process. As per the reports, this phone is expected to be powered by an octa-core Qualcomm Snapdragon 865 SoC chipset and it is assumed that this phone will sport a Penta rear camera setup.

Apart from the smartphones, we might see some newer versions of the button phones of Nokia, such as the Nokia 6300 and Nokia 8000. To get clarified in all aspects, we have to put our eyes on the launch event which will take place and to be live-streamed on YouTube, starting from 9:00 EST (15:00 CET) today (November 9, 2020).

Share
Facebook
Twitter
Pinterest
WhatsApp
Linkedin
Previous articleBest TV deals to grab this Diwali at the end of Amazon Great Indian Festival sale
Next articleReincarnation of the old Nokia N95, a Modern version appeared with a side slider