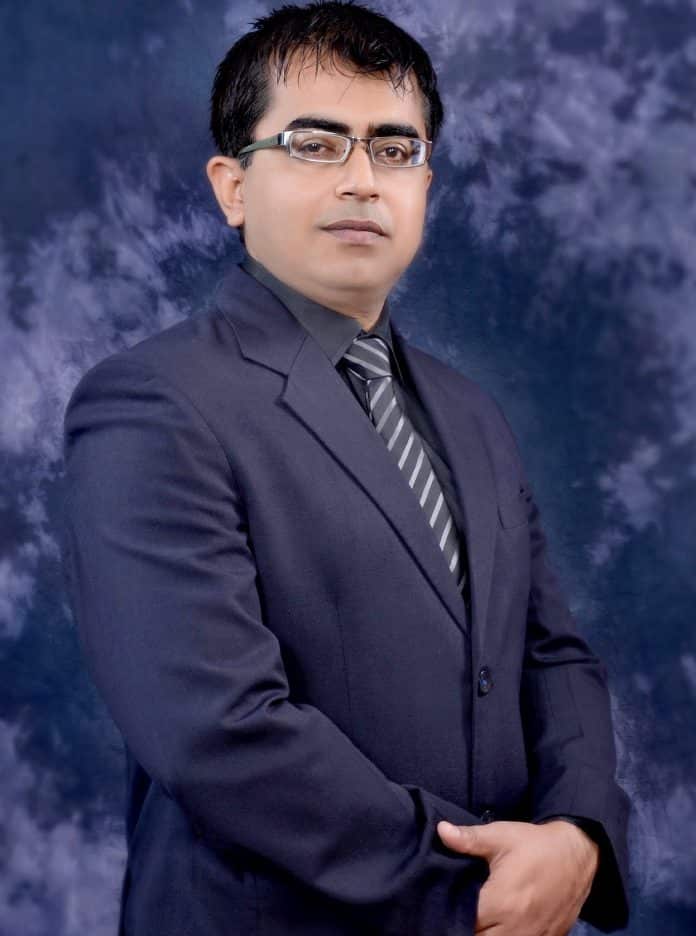 42-year-old Yashpal Kalsi brings a wealth of experience to Karate in India, having had a highly accomplished professional career in martial arts with over 30 years of competing as an individual and over 25 years a coach where he has coached several international champions. He has himself played for the Indian team, and most recently chaperoned his students at the Rotterdam cup, Netherlands in 2019.

“The Karate Association of India has played a central part in my life in so many ways, and to be given this opportunity to serve as its new Sports Commission Chairman is a true honour. Karate in India, and worldwide, needs passionate people who can communicate the values of the sport and help spearhead its popularity. Having been an international athlete myself coupled with my experiences as a coach, I believe will give me the right inputs to create a favourable environment for karate as in India. I thank Karate Association of India for appointing me as a Chairman – Sport Commission.” said Yashpal Singh Kalsi.

He started training as a coach at Indian Martial Arts Academy in 1996. In 2004, he was appointed as the representative of Kenpo Karate in India. He is a senior member of the All India Mixed Martial Arts Association, and has been the National Team Coach for Grappling and Karate.

He is the head coach to some of the best MMA fighters including Seth Rosario, Priyanka Jeet Toshi, Lipika Uniyal and Sandeep Yadav. He is also a MMA judge and senior referee in the Super Fight League.

He has provided training to India’s elite force, the Black Cat Commandos, works with the Haryana State Police and is also the first Indian Karate coach to have trained athletes across multiple continents including Africa, Europe and Canada.

With the Tokyo 2020 Olympics scheduled for next year, this appointment takes on more importance given that 2 more qualifying competitions are yet to be held in India.