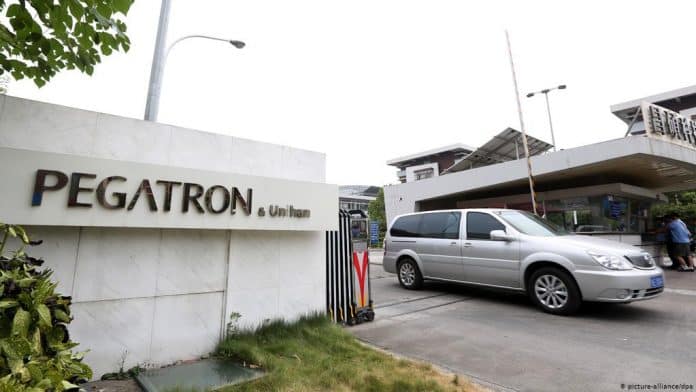 Apple is known for many things. From its iPhones to iPads, the company is known to place innovations and adopting cutting edge technology. However, there is one more thing that the company is famous for, and it is for its draconian policies. Apple is stringent regarding its Code of conduct and cannot let go of the violations quickly.

Recently, the Cupertino giant severed its ties with one of its significant suppliers Pegatron. According to sources, Pegatron has been involved in student labor violations at some Taiwanese manufacturer’s China-based facilities. Apple found Pegatron is falsifying paperwork to cover up breaches of Apple’s Code of conduct.

“We have a rigorous review and approval process for any student worker program, which ensures the intern’s work is related to their major and prohibits overtime or night shifts. Pegatron misclassified the student workers in their program and falsified paperwork to disguise violations of our Code, including allowing students to work nights and overtime and, in some cases, to perform work unrelated to their major,” stated Apple in an official statement.

Pegatron is one of Apple’s most significant supply partners. It manufactures various products. Some of them are used in the new iPhone 12 models. The company will not conduct any further business with Apple until the matter has been resolved.

Pegatron, in an official statement, stated, “Upon discovery of this non-compliant activity, we immediately took the student workers off production lines. And we were working with our customer and third-party experts to make appropriate arrangements for them to return to their homes or schools with proper compensation alongside all necessary support and care”.

However, as it stands, Apple isn’t likely to continue its business with Pegatron anytime soon. It will be a huge miracle if apple even does business with it in the future. Apple’s Code of conduct for its suppliers is not a joke, and violating it means going against apple. Which is something every industry should avoid at all costs.