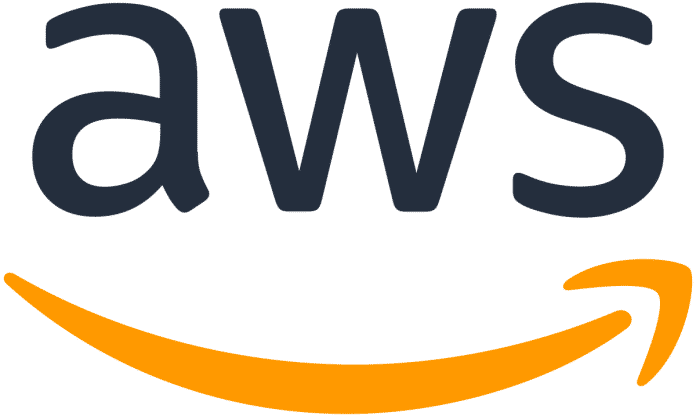 With the increasing demand for cloud computing services, more and more companies and countries are rushing to adopt the latest technology. India is also looking to establish itself in this race to the next generation of the business-oriented tech market.

Amazon earlier opened its first data hub in Mumbai in 2016. AWS recently announced the launch of its second AWS region in India, to be built in Telangana.

With the advent of AWS, India will emerge as someone with various cloud data centers. But this will also be good for the country in terms of economy and increasing employment.