Fortnite might have a shot at being available for iPhone users 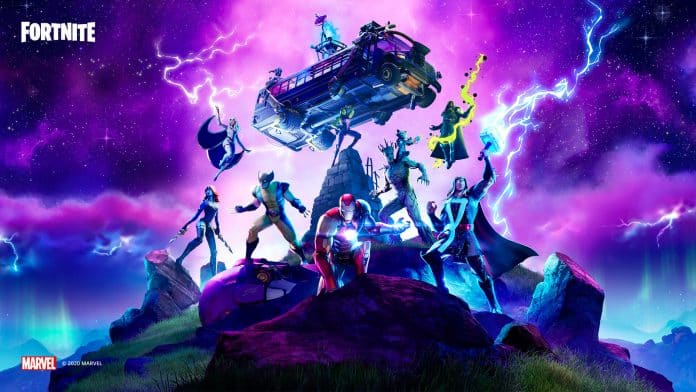 Fans of Fortnite were disappointed upon hearing the news that their favorite game was removed from the app store and was no longer available. And it seems that the lawsuit between Apple and Epic games isn’t going to end any time soon. However, with the increase in cloud gamin streaming, the process of playing games is drastically changing.

Now, Nvidia has developed a version of the GeForce cloud gaming service that runs in the mobile web browser Safari. The service will enable users to play Fortnite on their iPhones without worrying about the apple not supporting the game.

Epic has claimed that the 30% commission Apple charges on in-app gaming purchases is anti-competitive. It limits the freedom of developers and is draconian. Apple, on the other hand, has accused Epic of wanting a “free ride.”

The case is due to go to trial in May 2021 and could take years to be resolved. Nvidia currently offers its GeForce Now service for Mac, Windows, Android, and Chromebook computers. It has not officially announced bringing its service to iOS. But sources claim that the company is expected to do so before the winter holidays this year.

However, considering apple, it is still possible that Fortnite gets excluded from the list of games offered by Nvidia’s gaming platform.

“Nvidia is not commenting on any new clients coming to the service or on the availability of any game on unannounced or unreleased platforms. Fortnite is not confirmed for GeForce Now on platforms beyond PC, Mac and Android”, reported a spokesperson for Nvidia.

Microsoft is also currently developing its cloud service for ios devices. With both Nvidia and Microsoft building cloud gaming platforms, epic games might hope to bring their game back to the ios platform.