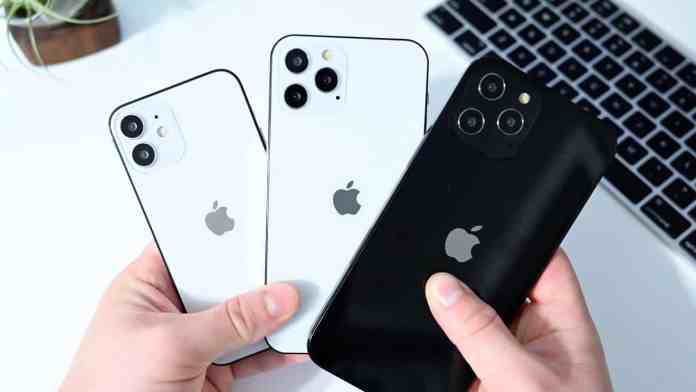 After the launch of the iPhone 12 series, we are looking forward to its upcoming iPhone 13 lineup, which will be launched in 2021. A new report has come out that there will be a huge camera improvement we might see in the iPhone 13 lineup. Analyst Ming-Chi Kuo has predicted the iPhone 13 camera setup which says that there will an improved ultra-wide-angle camera on the two high-end models of this series: iPhone 13 Pro and iPhone 13 Pro Max. In terms of camera specifications, there will be an improved f/1.8, 6P (six-element lens) with autofocus. It is surely an improvement over the f/2.4, 5P (five-element lens) ultra-wide cameras with a fixed focus on the current iPhone 12 range.

So, we can definitely see that the upcoming iPhone 13 series will get the benefit of an improved lens in 2021. It seems that every year there will be an improvement in the iPhone models and that can be in any department.

Apart from this, Apple is also expecting that in the next year, there will be even more shipments of the iPhone 13 series. The reasons behind this have been stated that in 2021, there will be more demand for 5G connectivity and with the support of improved wide-angle-cameras iPhone 13 series will surely beat its predecessor in terms of shipments. As of now, it is not confirmed that how many models the company will provide in this iPhone 13 lineup. But as per some leaks, there will be the same four models that we have seen in the iPhone 12 series. If this leak is true, then we’ll definitely get the mini version of the iPhone 13.

Another thing the iPhone lovers will definitely love to see, a shorter notch for the selfie snapper. It is the only department in which Apple lacks its creativity. Even in the last iPhone 12 series, there is a big notch for the selfie section which should be improved by Apple. Let’s see if Apple can vanish it or somehow shorter this notch a little bit.

Smart object trackers are the new technology which is luring a lot of people. According to some reports, Samsung, one of the world's largest...
Read more
Apple

After the launch of the iPhone 12 series, DXOMARK has tested it in different aspects to check the overall performance of this newest series...
Read more